What's The Worst That Could Happen? 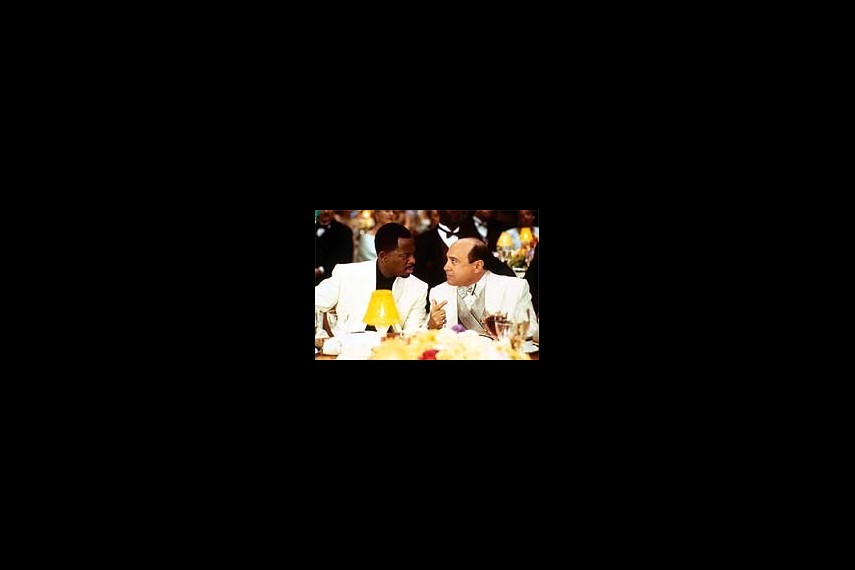 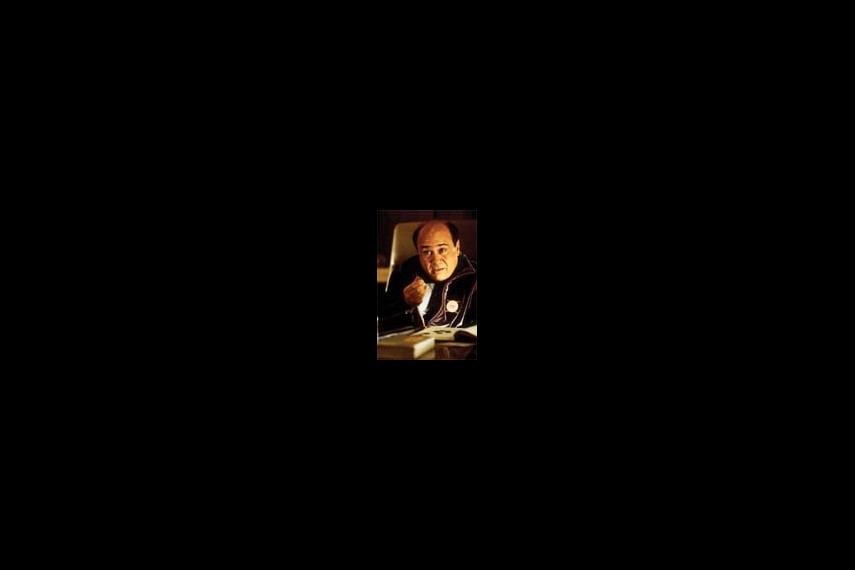 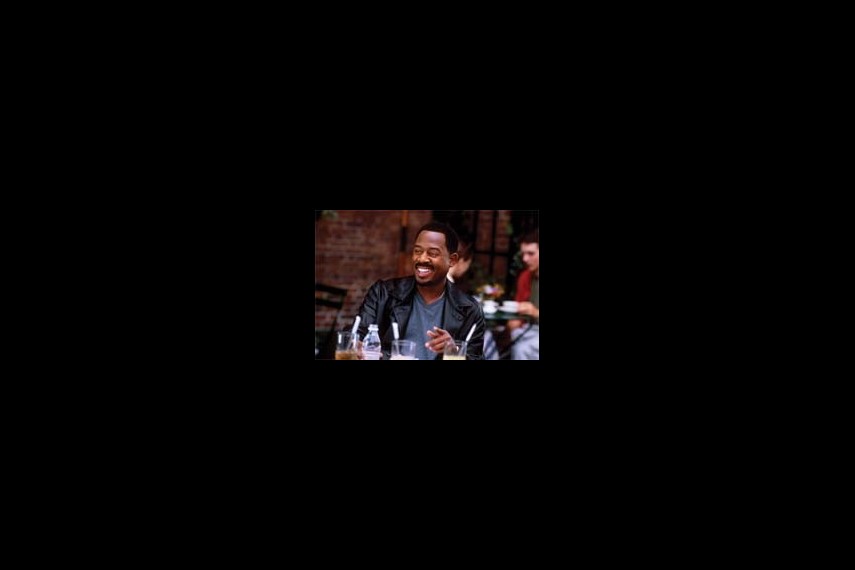 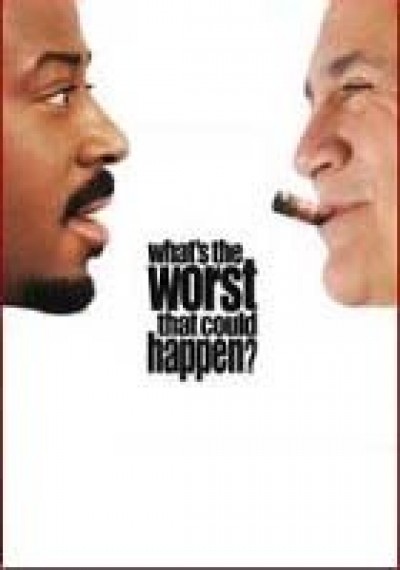 Kevin and Max have made careers out of stealing: Kevin Caffrey (Martin Lawrence) is a professional thief with a taste for the finer things and billionaire Max Fairbanks (Danny DeVito) is a ruthless businessman used to getting whatever he wants. When Kevin targets Max’s supposedly unoccupied beachfront mansion for an easy nighttime heist, he interrupts Max in a bathtub tryst with Miss September, the cops are called, and Kevin is arrested. With Kevin in handcuffs, however, Max takes it one step too far — he takes Kevin’s good-luck ring right off his finger, telling the police it’s his and exacting his own little revenge — thieving from a thief.

Now the combat lines are drawn: The ring was Kevin’s girlfriend’s, and he’ll do anything to get it back. As their battle of wills escalates into full-on war (and a colorful cast takes sides), Kevin and Max fumble and bumble their way towards finding out that the worst that could happen is worse — and funnier — than they ever imagined. 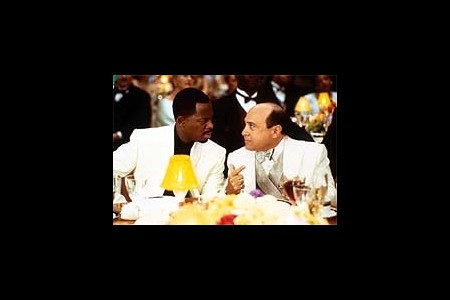 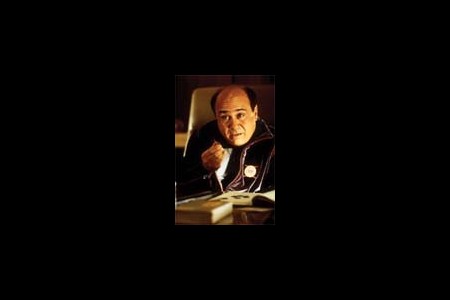 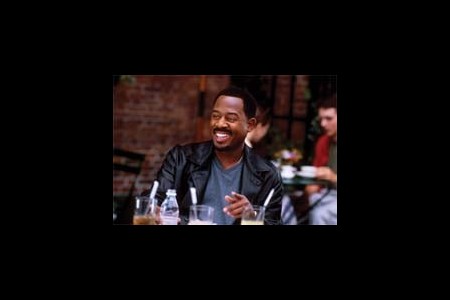 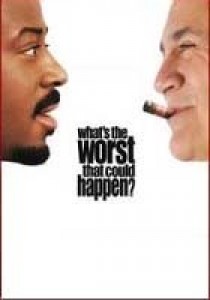 What's the Worse That Could Happen?

What's the worst that could happen

What's The Worst That Could Happen?