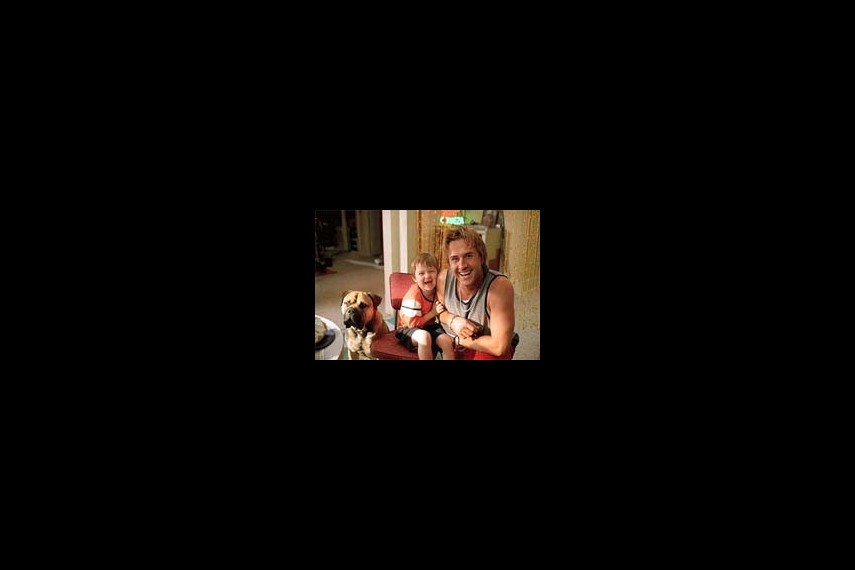 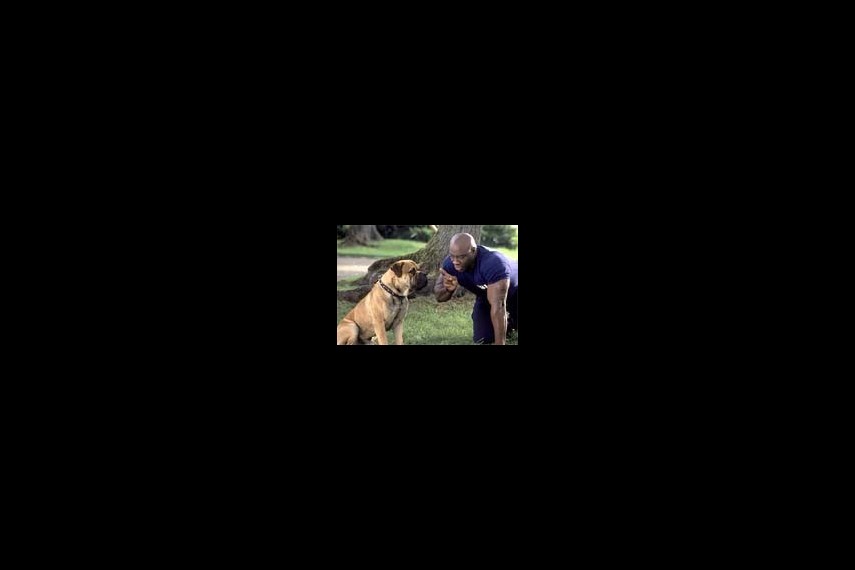 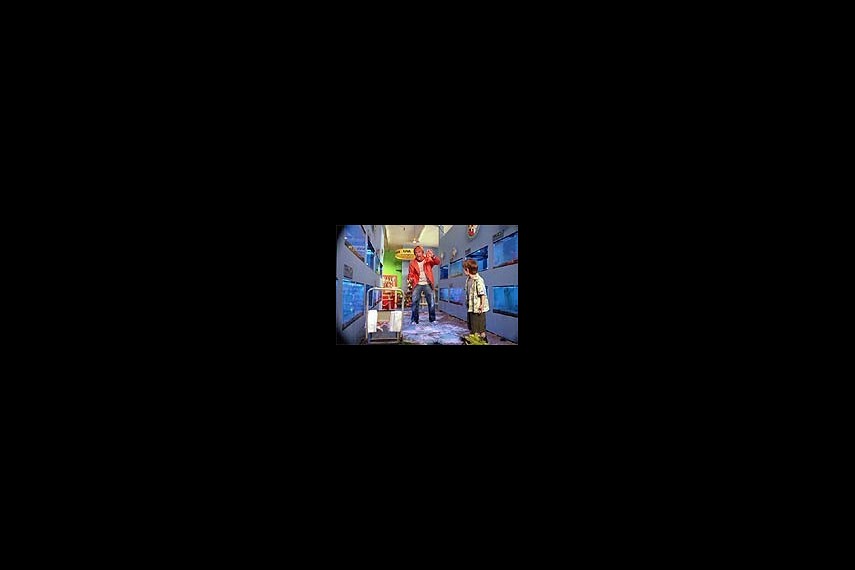 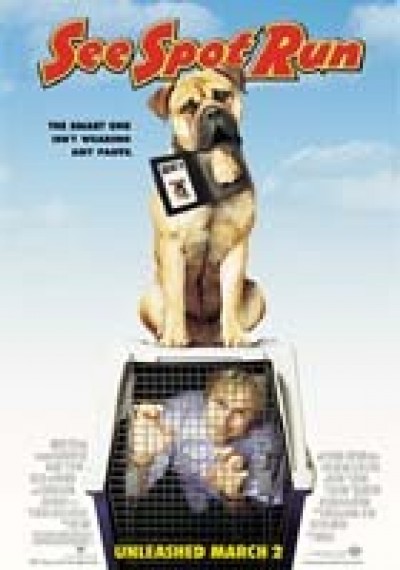 Gordon Smith, (Arquette) is an offbeat mailman who has never met a dog he couldn't handle. When he offers to baby-sit James (Jones), the young son of his beautiful neighbor Stephanie (Bibb), he's hoping she'll return his romantic interest. A hard working single mom, Stephanie thinks Gordon is just an overgrown kid himself but circumstances force her to leave James with him, temporarily, while she is away business.

Meanwhile in another part of town, an FBI agent named Murdoch, (Clarke Duncan) is trying desperately to find his runaway canine partner, Agent Eleven (Bob) who has escaped from protective custody. Thanks to the super dog's drug detecting abilities, he has incurred the wrath of local mobster kingpin Sonny Talia (Sorvino) who has put out a contract on the four footed fed. Luckily, Agent Eleven is a lot faster and smarter than Talia's two inept henchmen Gino (Viterelli) and Arliss (Schirripa), so they aren't having much luck. They lose the trail completely when the dog seeks refuge in Gordon's mail truck, where he is promptly adopted by James, who names him 'Spot.' 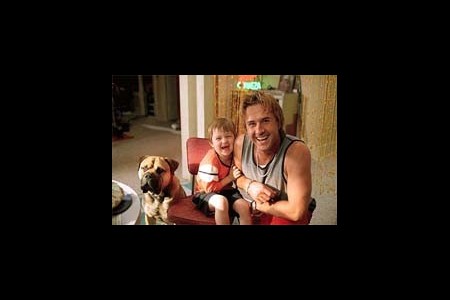 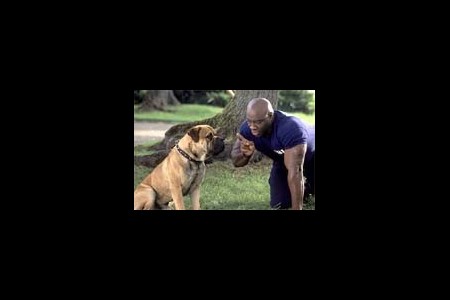 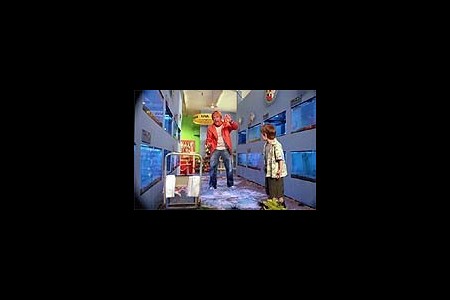 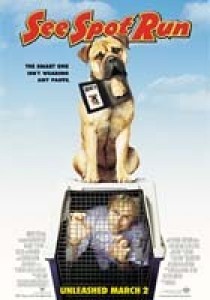