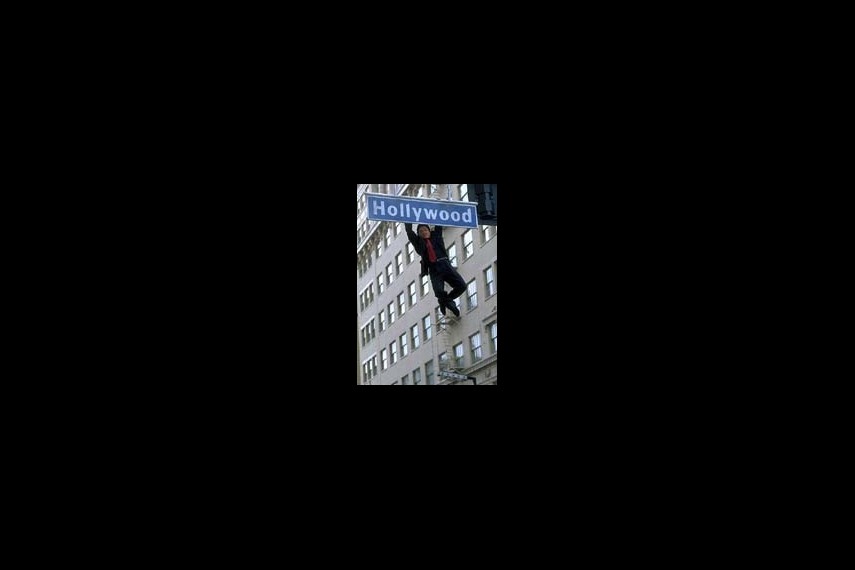 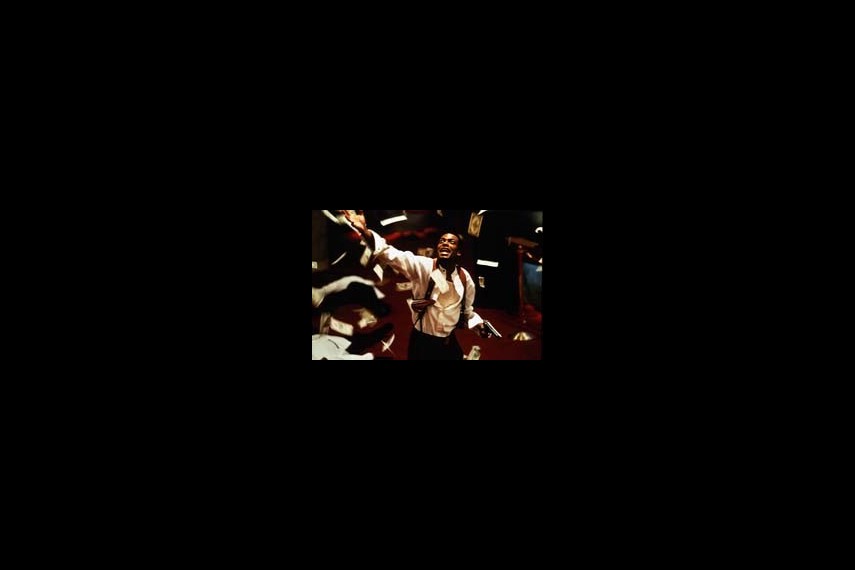 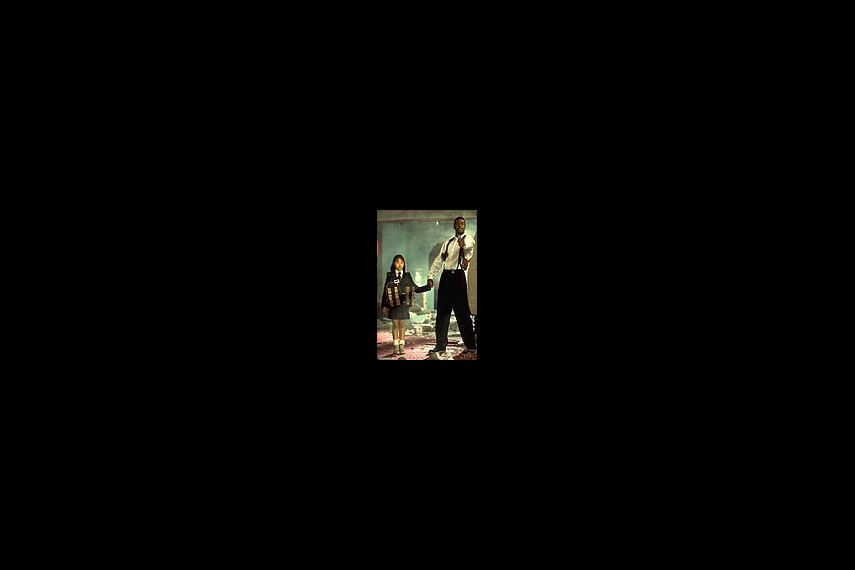 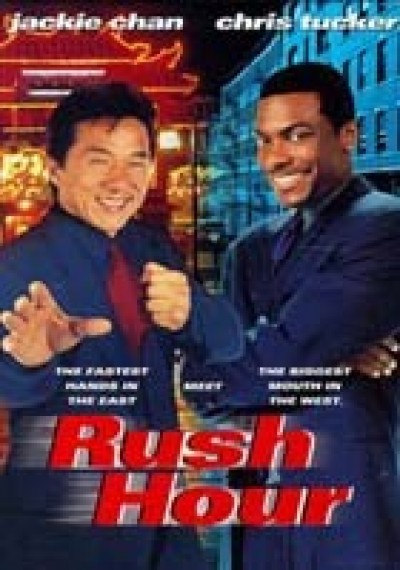 Detective Inspector Lee (Chan) is the pride of the Royal Hong Kong Police a tough, dedicated cop whose modest demeanor gives no hint that he is also a martial arts genius. His favorite pupil is the Chinese Consul's eleven-year-old daughter, for whom he is both bodyguard and best friend. His assignment: go to America and rescue her when she is kidnapped by the criminal mastermind who killed Lee's partner.

Unwilling to have their kidnapping investigation hampered by a meddling outsider, the FBI assigns rogue LAPD detective James Carter (Tucker) to the case. Carter is a nightmare to his superiors - reckless, arrogant and too infuriating to even have a partner.

Seizing the case as an opportunity to impress the FBI and ultimately join the Bureau, Carter enthusiastically accepts his assignment until he discovers that his mission is to 'baby-sit' Lee and keep him away from the investigation at any cost. In a move that is vintage Carter, the detective covertly embarks on a one-man crusade to solve the case. Of course, he must first distract Inspector Lee.

Within hours, Carter realizes he has greatly underestimated his Hong Kong counterpart, who has quickly seen through his ruse, given Carter the slip, and landed in the middle of the FBl's investigation. 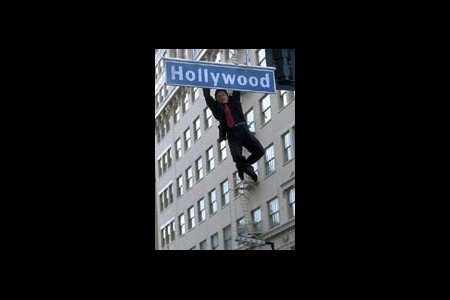 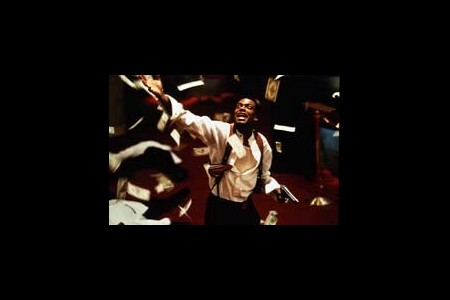 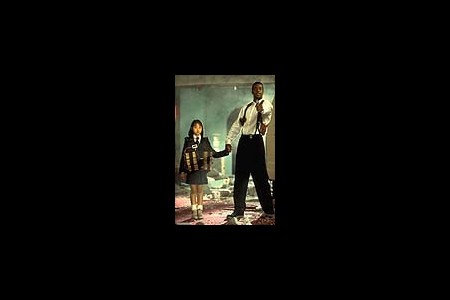 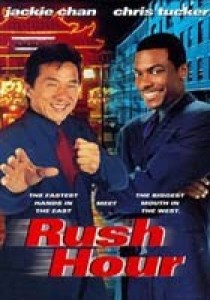