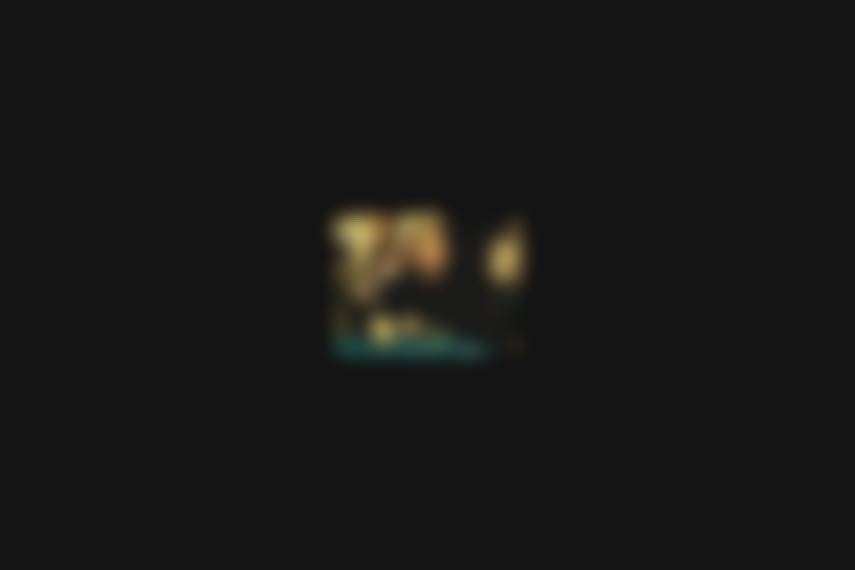 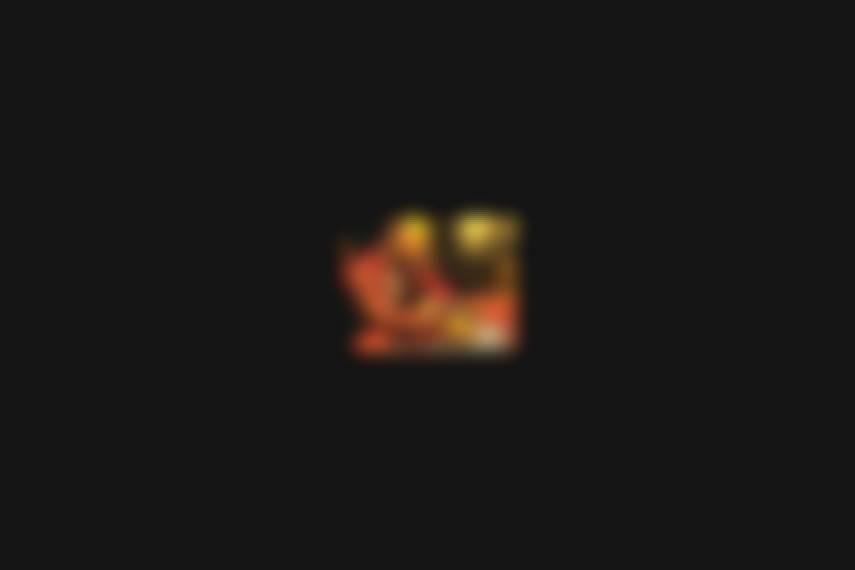 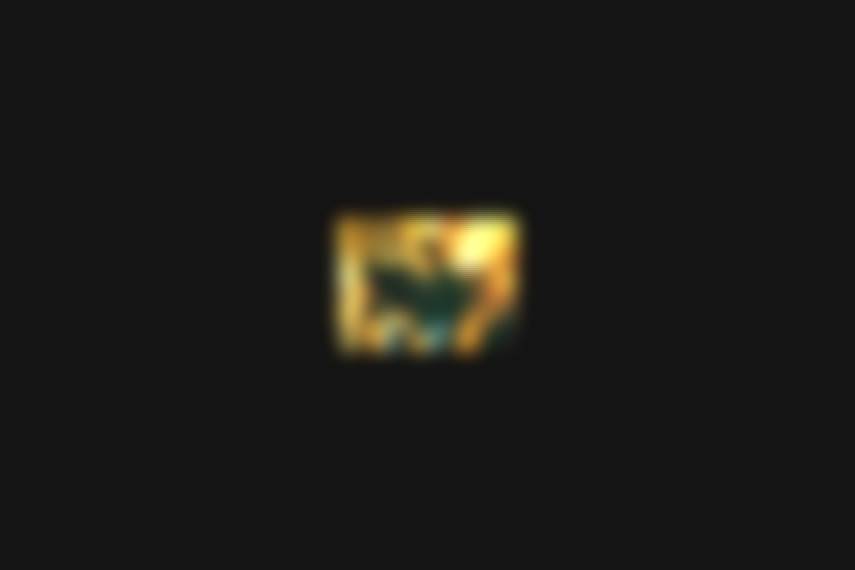 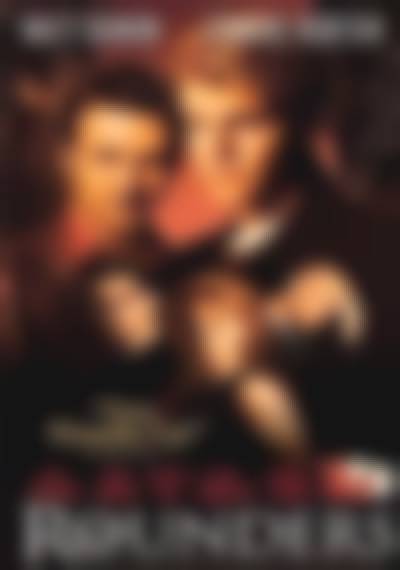 Set against the backdrop of New York's high-stakes underground poker world, ROUNDERS is the tale of Mike McDermott (MATT DAMON, 'Good Will Hunting), a master card player who trades the poker-playing rounds for law school and a shot at a new life with his girlfriend Jo (GRETCHEN MOL, 'The Last Time I Committed Suicide,' Woody Allen's upcoming 'Celebrity'). For Mike, the new life he's staking out seems like a legitimate road to success, but it's short on the thrills and excitement of back room poker games. But when Mike's longtime friend Worm (EDWARD NORTON, 'Primal Fear') is released from prison, Mike is faced with the high-stakes dilemma of his life: to keep on the straight and narrow, or deal himself back into the world of the ROUNDERS.

ROUNDERS also stars JOHN MALKOVICH as the seedy Russian card shark Teddy KGB, who runs the biggest and most dangerous game in town; JOHN TURTURRO as Joey Knish, Mike's old-time poker mentor, and MARTIN LANDAU as Professor Petrovsky, Mike's law school dean. As the stakes rise, each one of these men also deals a hand in Mike's ultimate fate. 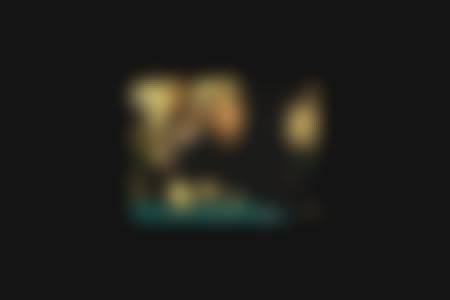 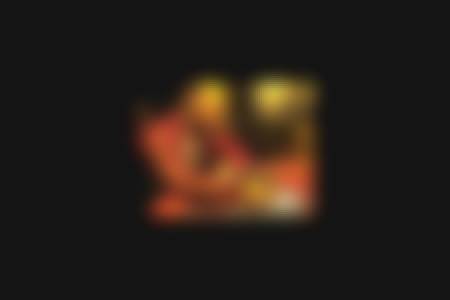 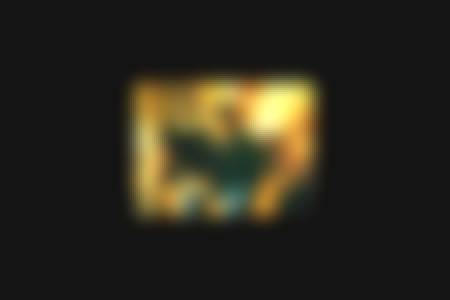 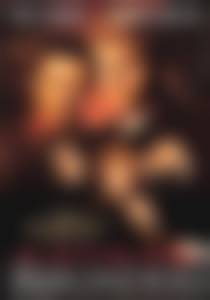