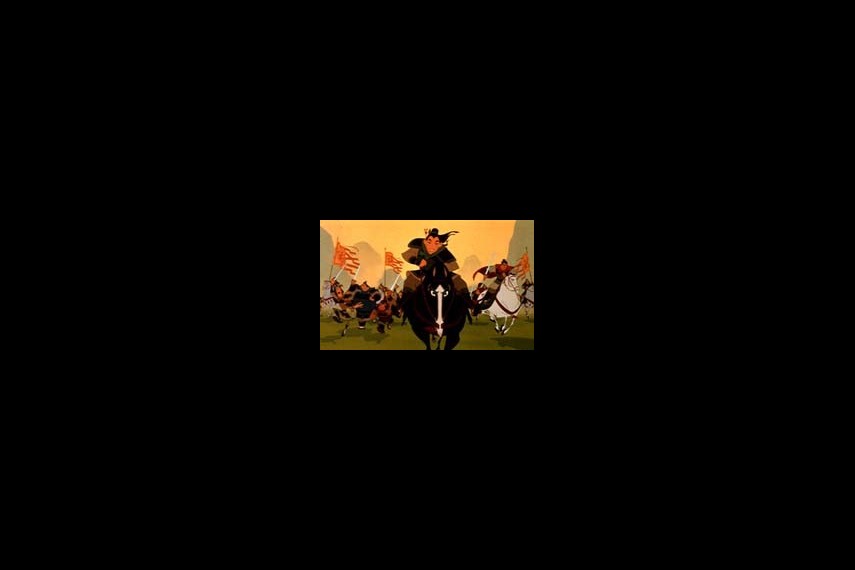 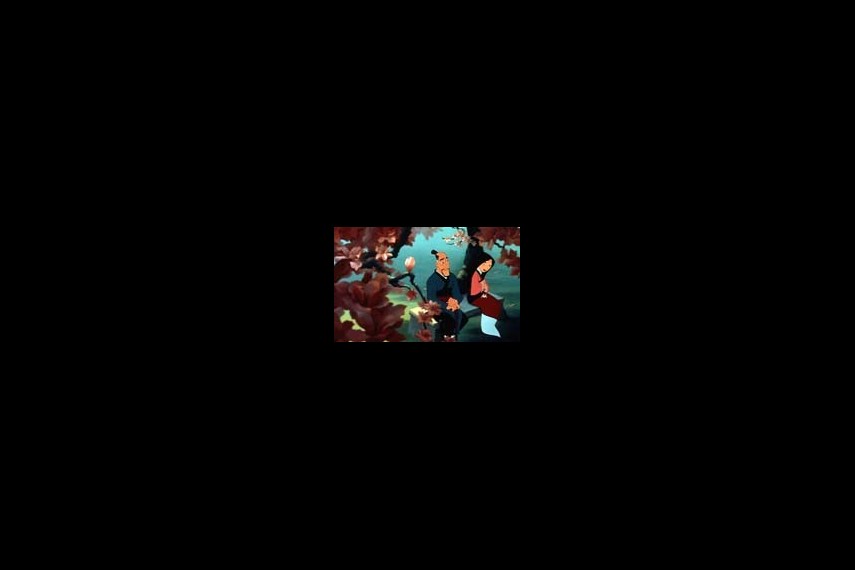 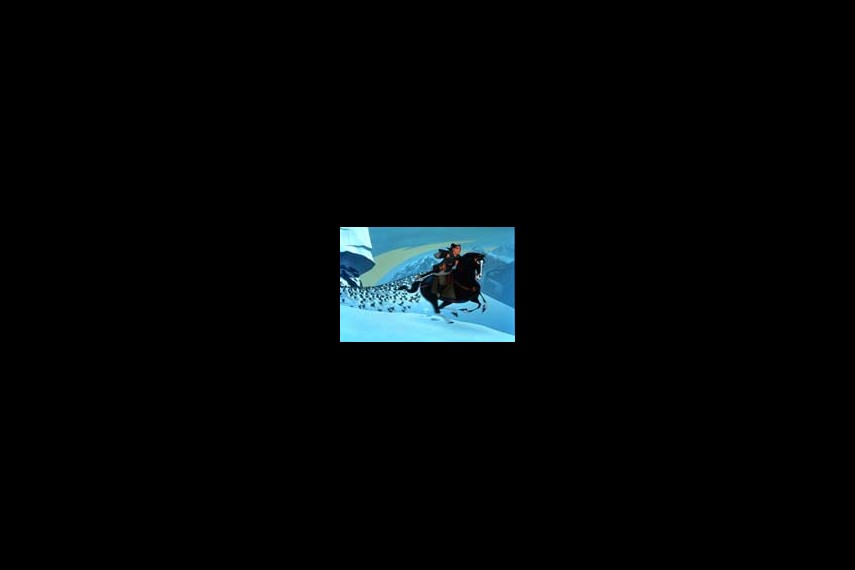 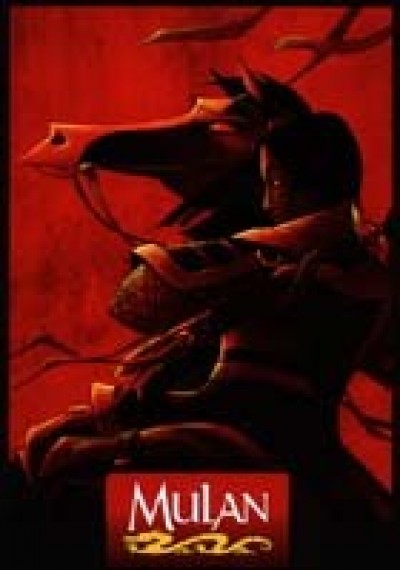 Set against the vast and mysterious landscape of China, the story of 'Mulan' begins with two concurrent and colliding events. On the country's remote border, delineated by the imposing Great Wall, the ruthless Hun leader, Shan-Yu, and his army have launched an invasion of China. The country's beloved Emperor responds to this threat with a declaration that one man from every family must serve in the Imperial Army and sends his dutiful aide Chi Fu to carry out the order.

Meanwhile, in a distant village, Mulan, the only child of the Fa family, is getting ready for a fateful meeting with the Matchmaker. Society dictates that she should marry in order to bring honor to the family and Mulan desperately wants to please her parents. But she is a free-spirit who doesn't quite fit the traditional mold. Her mother, Fa Li, and Grandmother Fa help her primp and prep for the meeting, but things go badly for Mulan when her good luck cricket, Cri-Kee, gets loose and triggers a series of unlucky mishaps. The Matchmaker is not pleased and sends Mulan away in disgrace.

Back home, a dejected Mulan is comforted by her understanding father, Fa Zhou, who tells her that some of the most beautiful blossoms are late bloomers. Their conversation is interrupted, however, by the arrival of Chi Fu who has come to deliver the Emperor's pronouncement. As the only male member of the Fa family, Mulan's father unhesitatingly steps forward to accept his obligation when his name is called. Mulan tries to intervene, knowing that this conscription will mean certain death for her ailing father, but her protests go unheeded.

That evening, Mulan searches deep within herself and realizes what she must do. She will defy tradition and take her father's place in the army. Preparing a daring disguise, she shears her hair, dons his battle armor and bravely sets out under the cover of darkness on her faithful horse, Khan, to join the army. 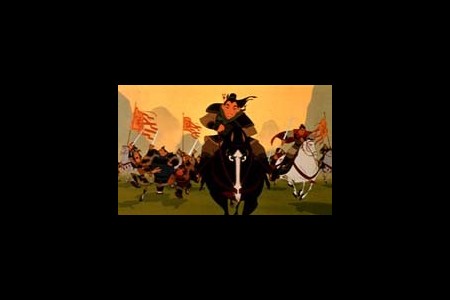 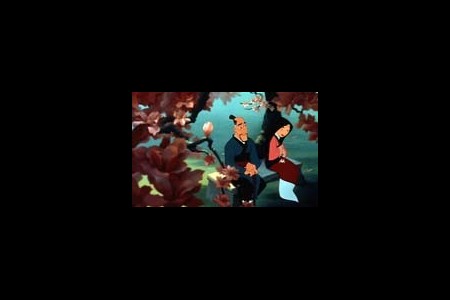 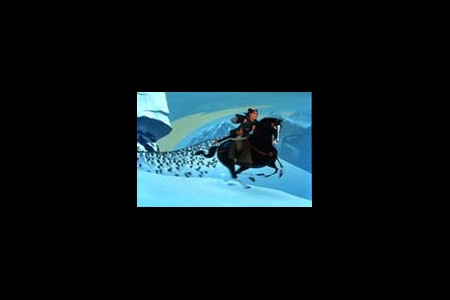 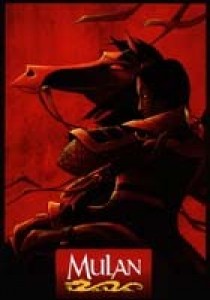