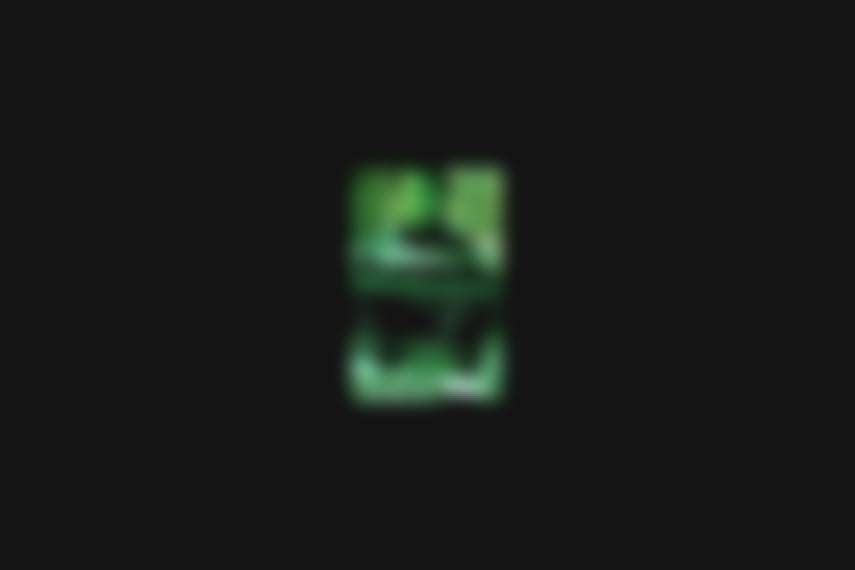 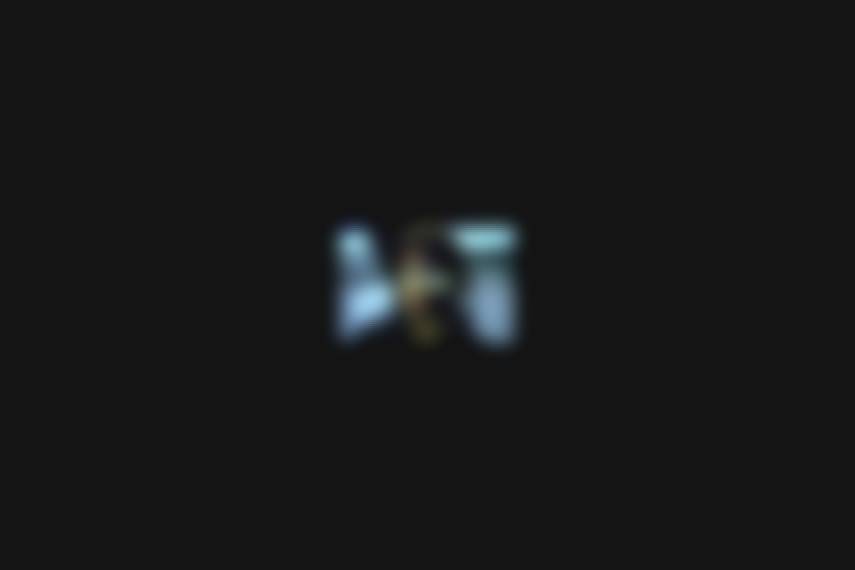 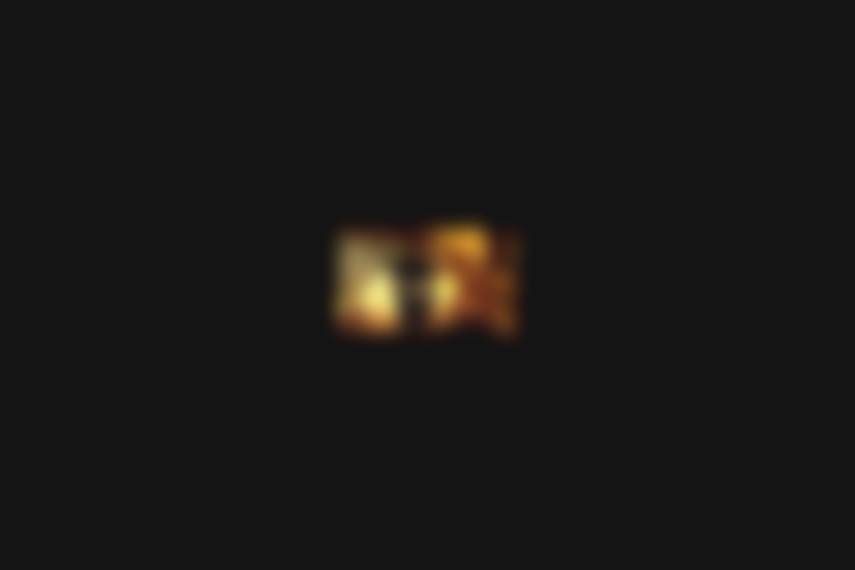 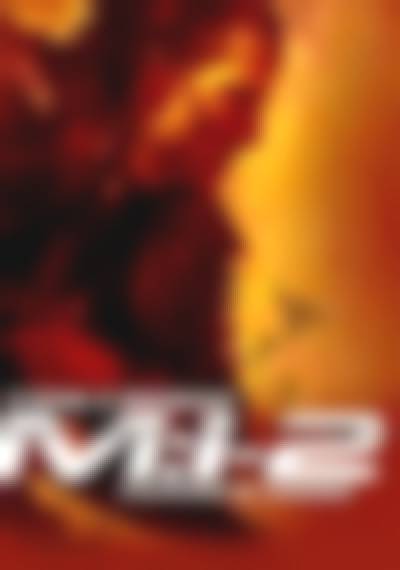 Tom Cruise and John Woo, two of the most compelling figures in the world of film, have teamed up for 'M:I-2,' a romantic action thriller that plunges special agent Ethan Hunt into an international crisis of terrifying magnitude. With computer genius Luther Stickell (Ving Rhames) at his side and a beautiful thief (Thandie Newton) on his mind, Hunt races across Australia and Spain on what seems like an impossible mission - to stop a villain gone bad before he can fulfill his own destructive mission. 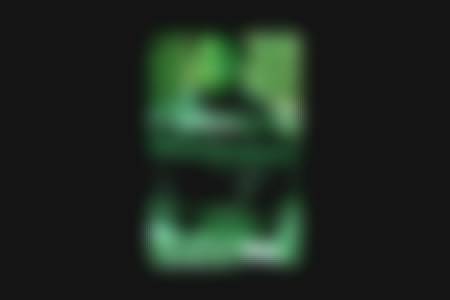 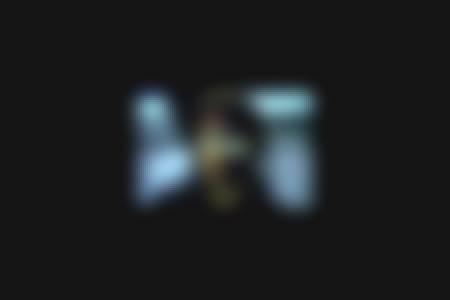 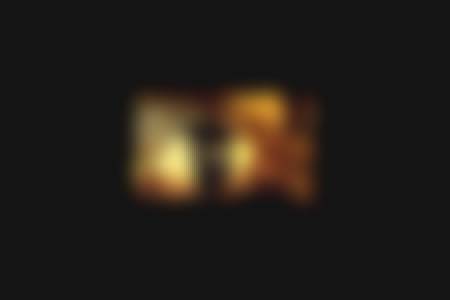 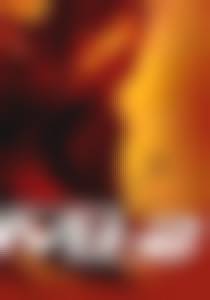