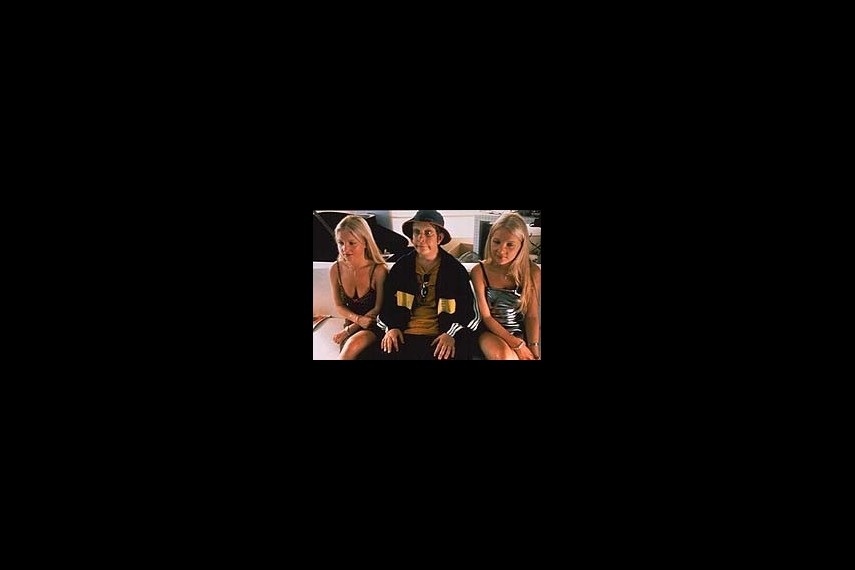 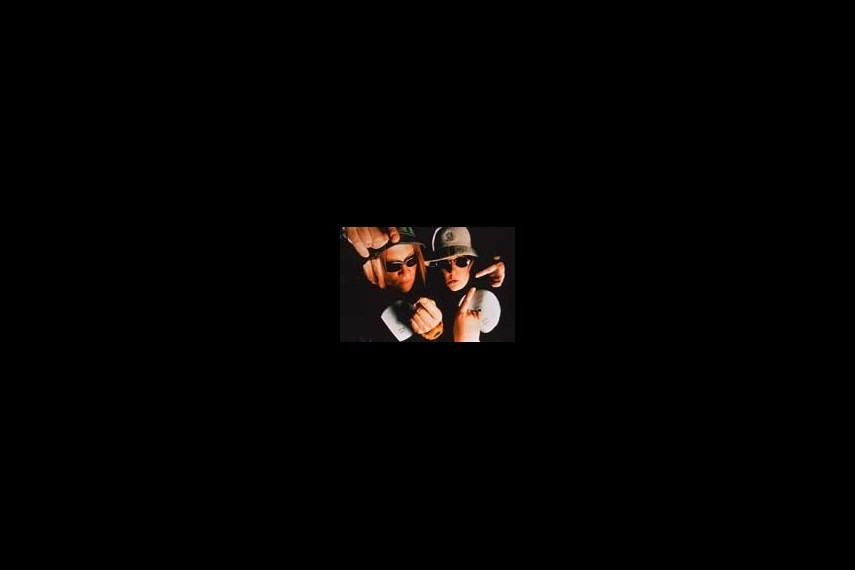 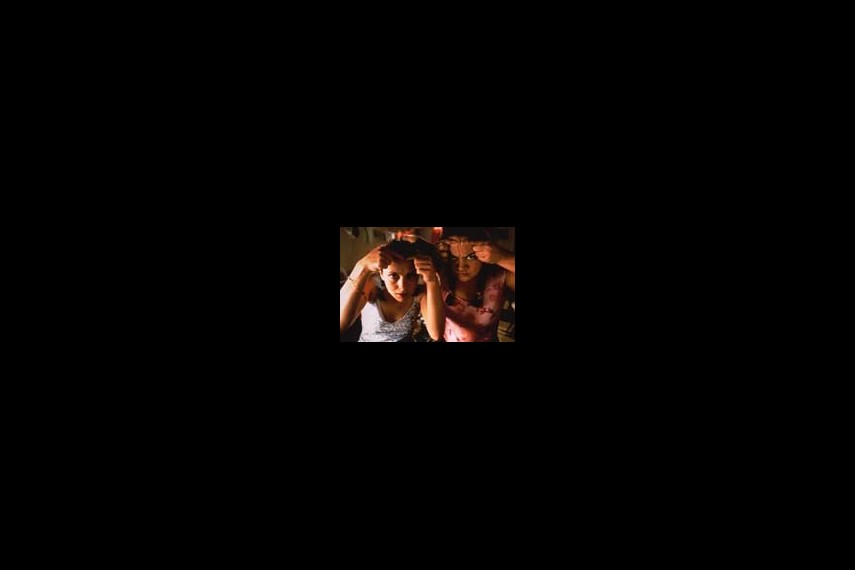 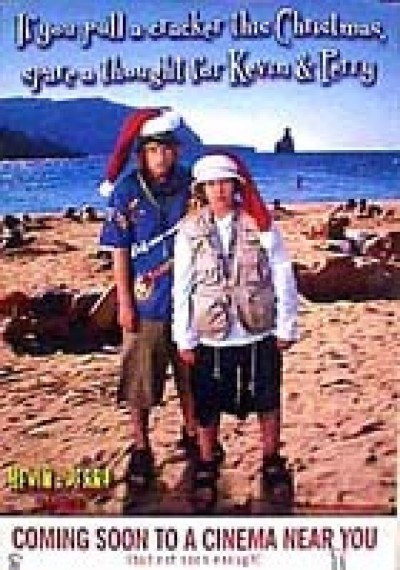 KEVIN AND PERRY GO LARGE follows our two hormonally challenged lads on their quest to lose their virginity and become the world's top DJ mixmasters.

It's the Summer holidays and Kevin (Harry Enfield) and Perry (Kathy Burke) know that there's only one place where the DJ reigns supreme and girls will shag anyone - IBIZA. The boys are ready to set out armed with top gear and a suitcase full of condoms. The only problem is that Kevin's mum and dad, Mr. & Mrs Patterson (James Fleet and Louisa Rix) are coming too!

On arrival, the boys spy the girls of their dreams - Candice (Laura Fraser) and Gemma (Tabitha Wady) - as well as their musical hero, superstar DJ Eye Ball Paul (Rhys Ifans). It looks like Kevin and Perry may have the best Summer EVER. 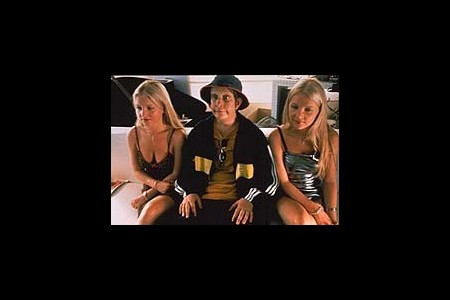 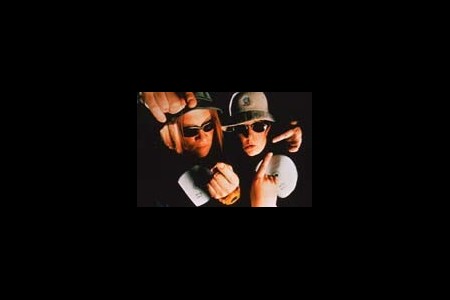 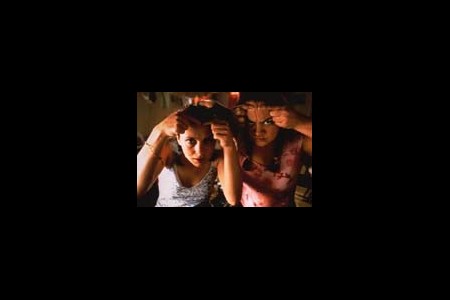 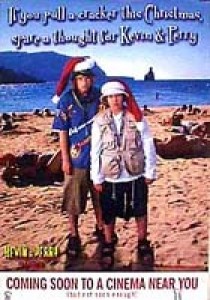