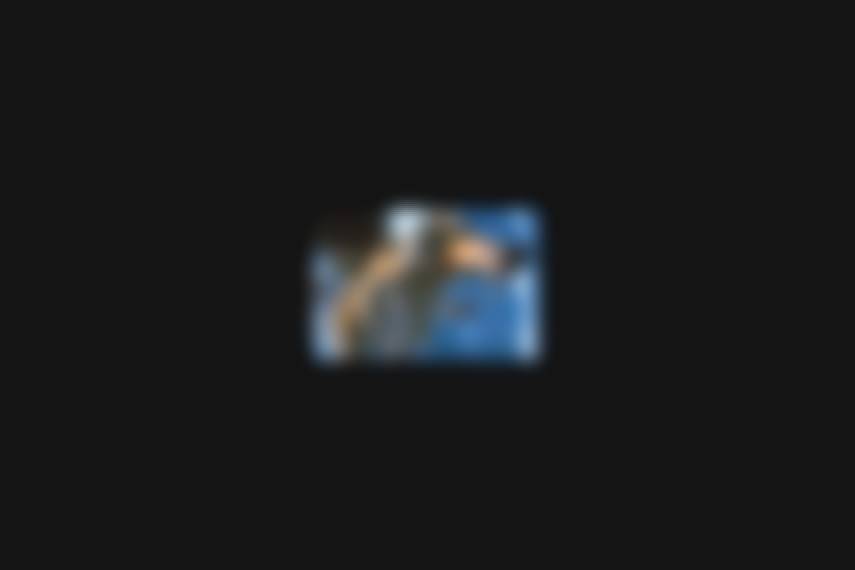 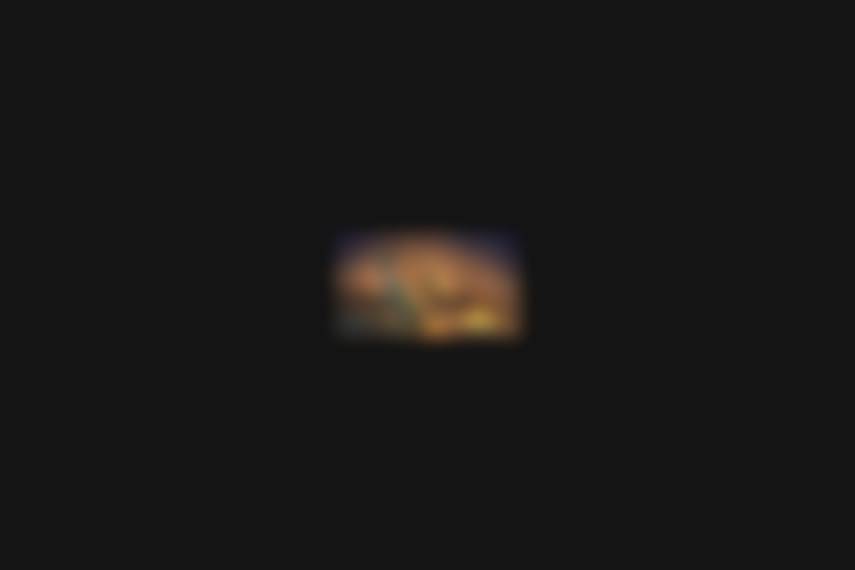 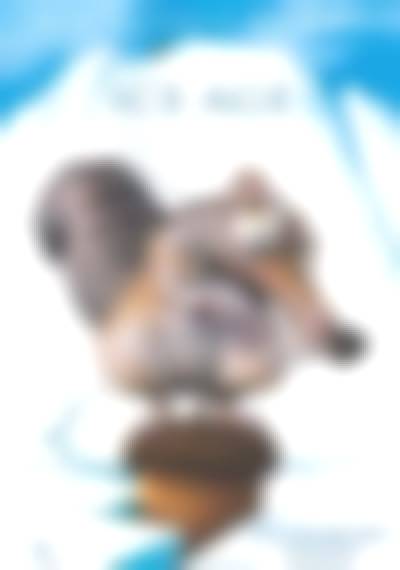 Twenty-thousand years ago. The Earth is a wondrous, prehistoric world filled with danger, not the least of which is the beginning of the Ice Age. To avoid a really bad frostbite, the planet’s majestic creatures - and a few small, slothful ones - begin migrating south. The exceptions are a woolly mammoth named Manfred, a high plains drifter who does things his own way; and a terminally lazy sloth named Sid, who enjoys doing nothing, his own way.

When Sid "adopts" Manfred as his protector, the mammoth tries everything he can to unload his newfound baggage. But that’s only the beginning of his frustrations: Manny has been roped by Sid into helping reunite an abandoned human baby named Roshan with his family. They are joined by Diego, a sinister saber-toothed tiger who befriends Sid and Manny, all the while seeing the infant as a tasty treat.

As Sid, Manny and Diego make their way across the vast, ice-covered landscape, another creature, a prehistoric squirrel / rat known as Scrat, tries desperately to carry out his mission in life - to bury an acorn - which, alas, triggers calamitous events.

While Scrat wages war with the Ice Age itself over his precious nut, Manny, Sid, Diego and Roshan embark on an incredible journey. They narrowly escape avalanches, battle over food with a hapless flock of doomsday dodos, explore the mysteries of a diaper, careen through a prehistoric roller coaster of ice funnels and traverse ice bridges over lakes of volcanic lava. They become the weirdest herd of this, or any, age.

As for Scrat... He is probably still trying to retrieve that cursed acorn. 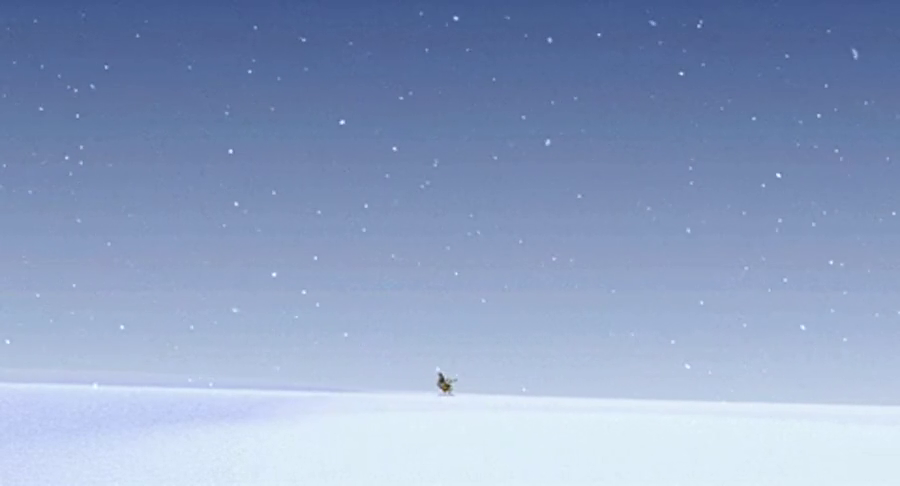 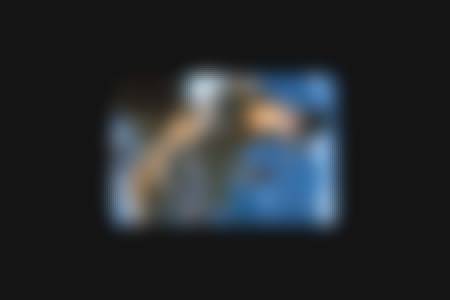 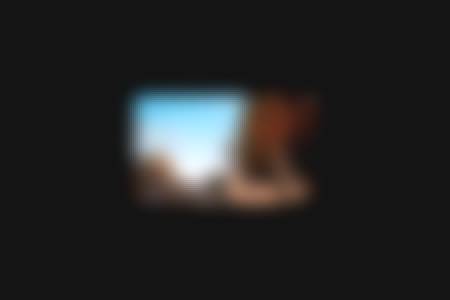 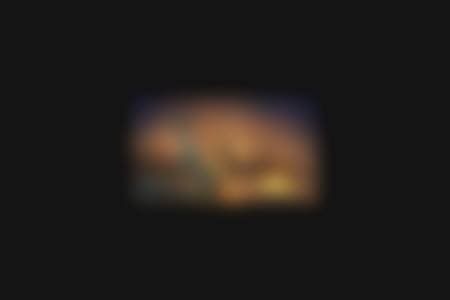 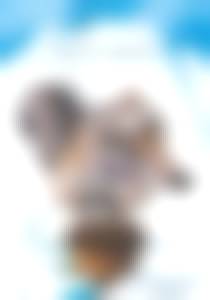