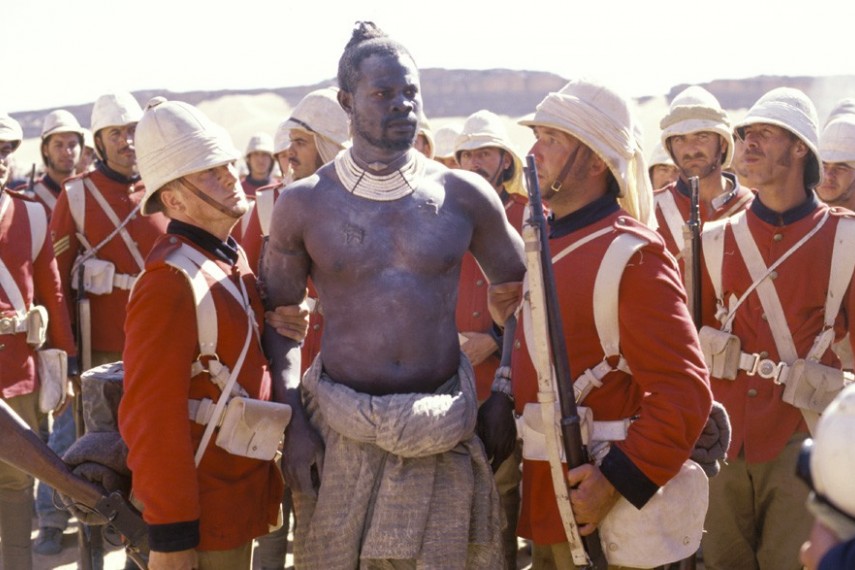 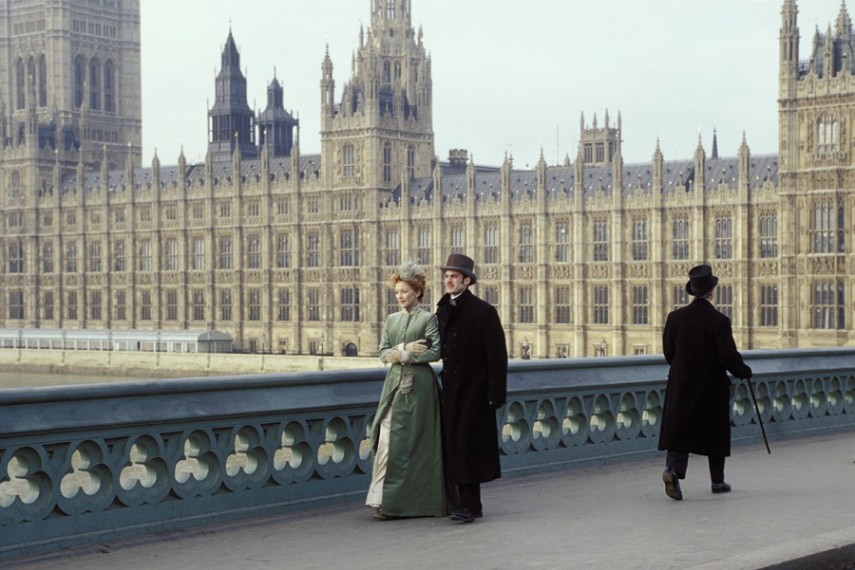 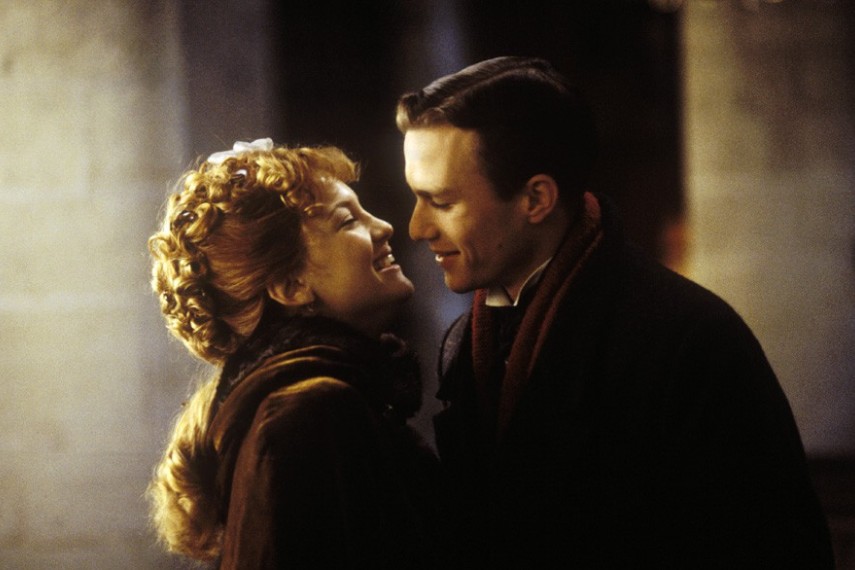 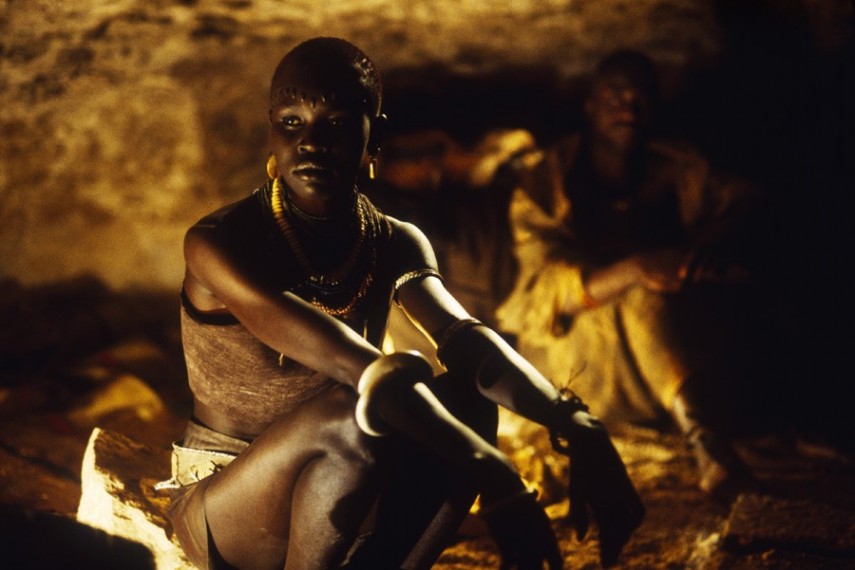 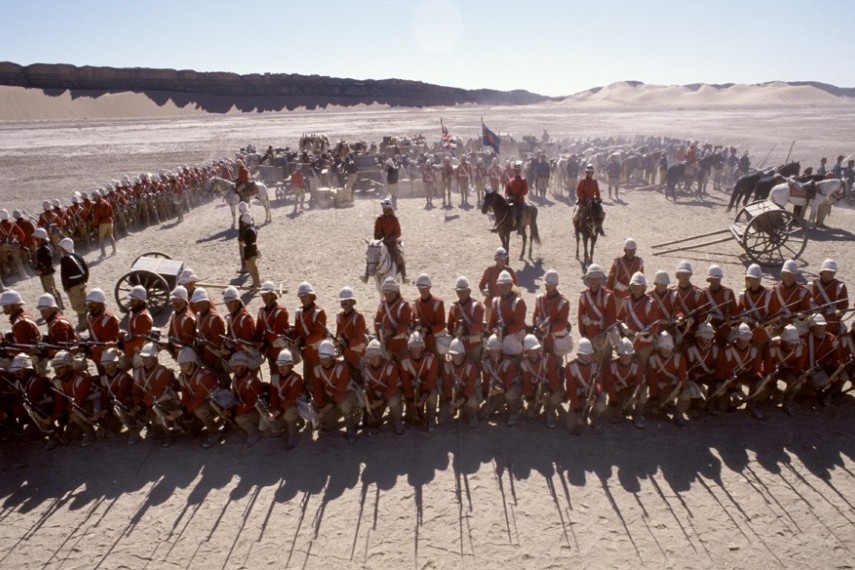 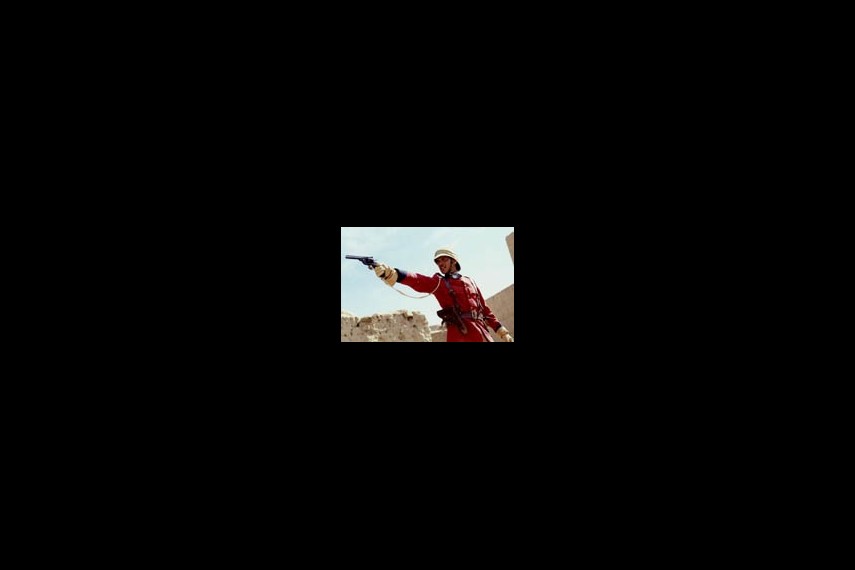 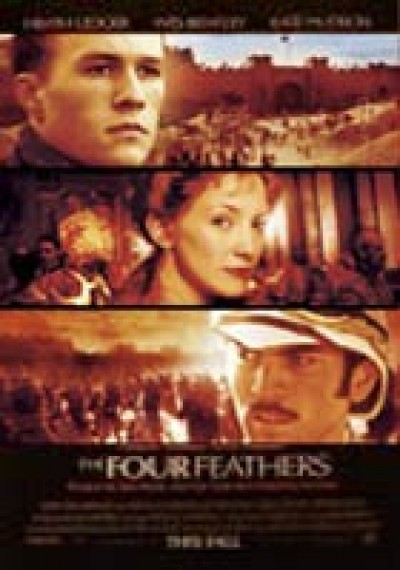 The story is about Harry Feversham (Heath Ledger), admired by comrades as one of the finest British soldiers in his regiment. Passionately devoted to his beautiful bride-to-be, Ethne (Kate Hudson), Harry has a promising future in the military and a happy life ahead of him with the woman he loves. But when an army of Sudanese rebels attacks a colonial British fortress in Khartoum and his regiment is sent to active duty in North Africa, Harry becomes overwhelmed by self-doubt and uncertainty and resigns his commission as his regiment is being shipped off to war.

Shocked by his son's actions, Harry's father disowns him. Assuming he is afraid, three of Harry's friends -- and even Ethne his fiancée -- each send him a white feather, a symbol of cowardice, none of them able to understand what Harry has done.

Tormented, isolated and alone in London, Harry learns that his best friend Jack (Wes Bentley) and his former regiment have fallen under brutal attack by rebels. Instantly, the bond he has with his comrades inspires him to transcend his uncertainty and self-doubt in order to take on the one mission that is stronger than his resolve against war -- saving his friends at all costs. Undertaking the perilous journey into the Sudan alone, he strikes up an alliance with Abou Fatma (Djimon Hounsou), a wise mercenary warrior. Harry then disguises himself as an Arab and goes behind enemy lines to rescue Jack and the rest of his regiment, in an act of unparalleled self-sacrifice and bravery. 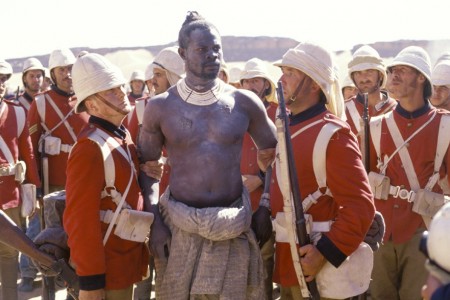 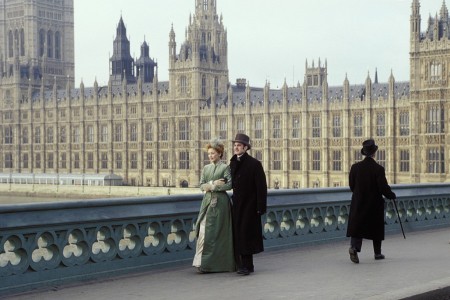 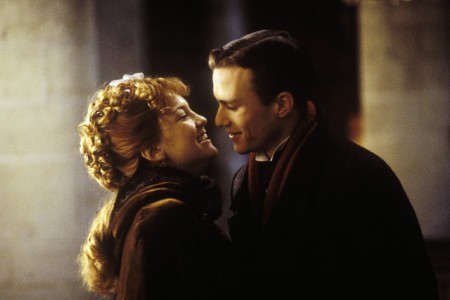 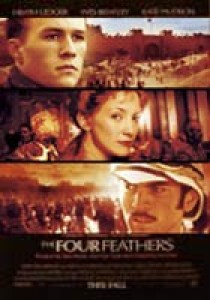 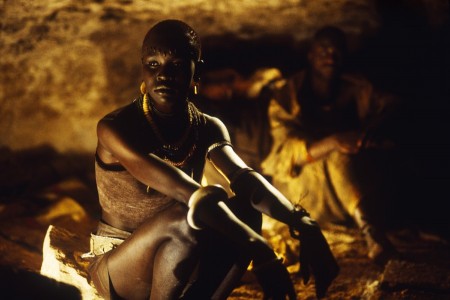 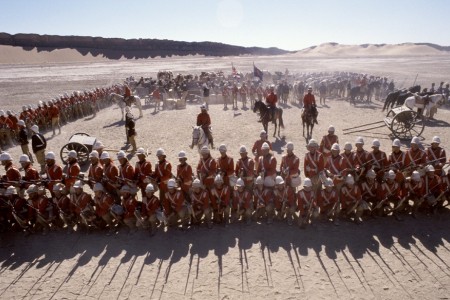 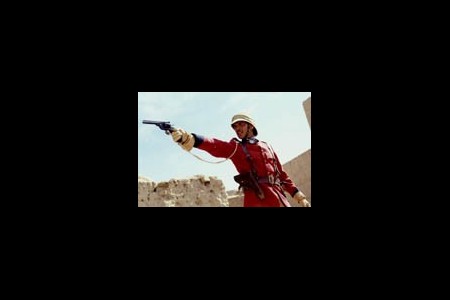