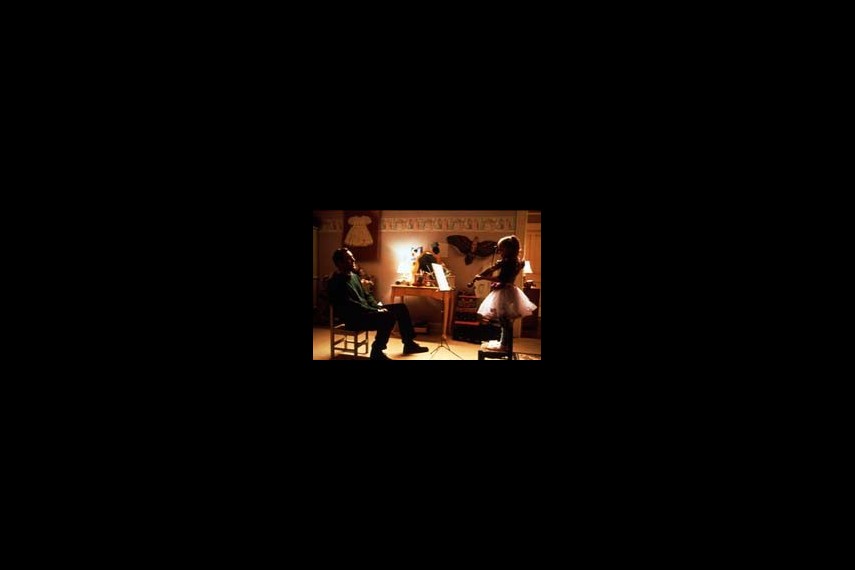 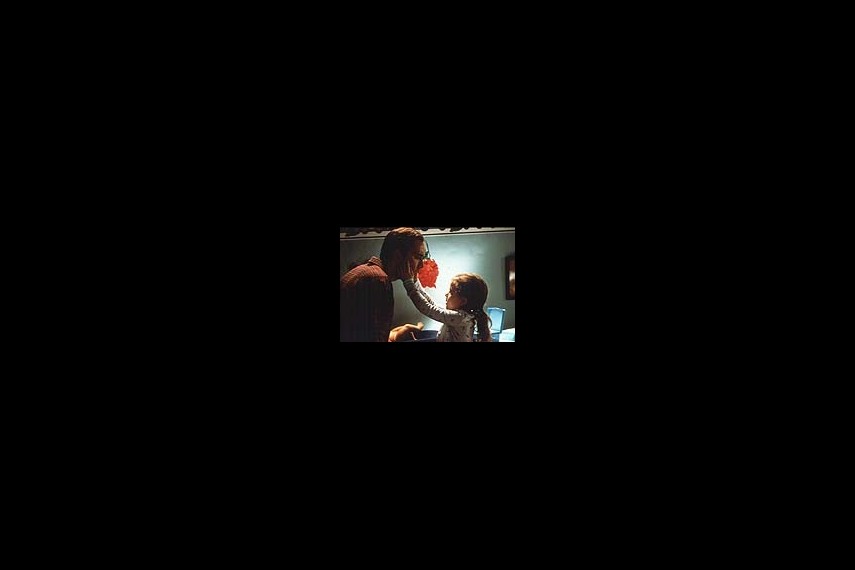 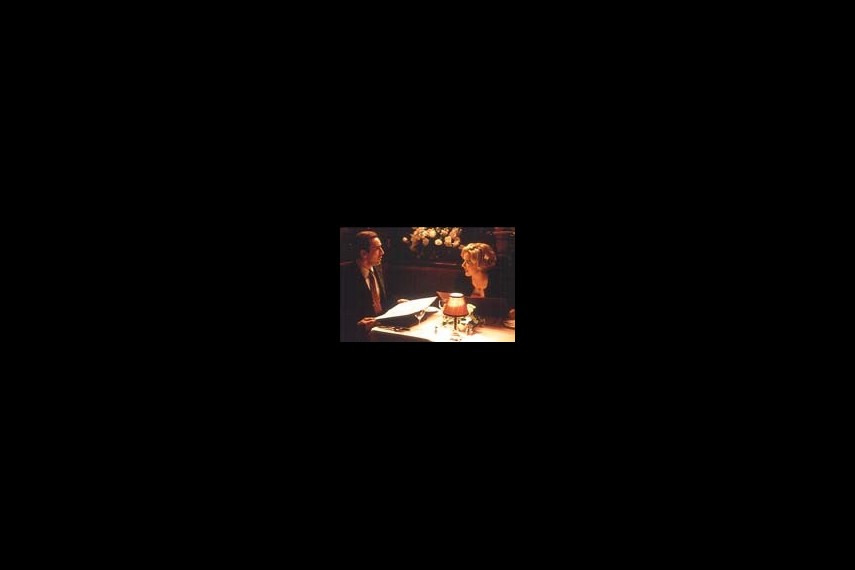 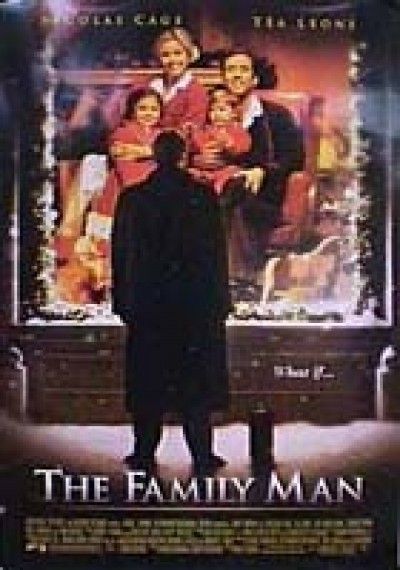 In Universal Pictures’ and Beacon Pictures’ romantic comedy "The Family Man", Academy Award® winner Nicolas Cage ("Leaving Las Vegas") stars as Jack Campbell, a Wall Street playboy at the top of his professional game…with little time for anything else. Jack’s lavish, fast-paced lifestyle drastically changes one snowy Christmas night when he unwittingly stumbles into the middle of a grocery store holdup and in a bold display of self-preservation disarms the gunman. The next morning he wakes up in a suburban New Jersey bedroom lying next to Kate (Leoni), his college sweetheart who he left in order to pursue his career, and to the horrifying discovery that his former life no longer exists. As he stumbles through this alternate suburban universe, Jack begins to feel strangely comfortable in this new role of loving husband and father to two children. Jack finds himself at a crossroad, where he must choose between his high-powered career and the woman he loves. 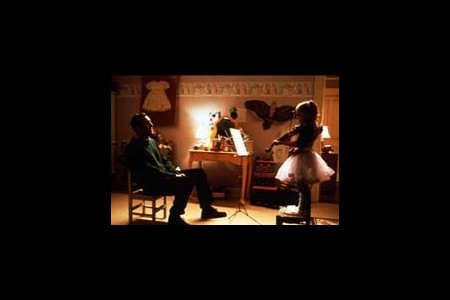 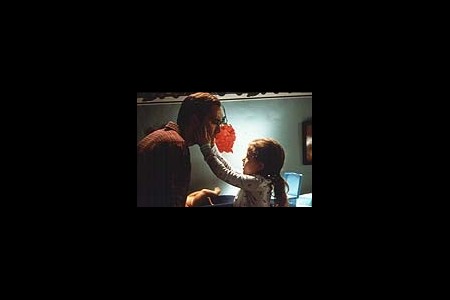 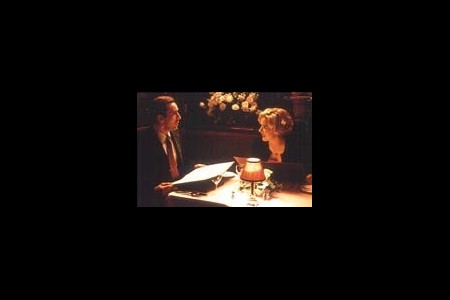 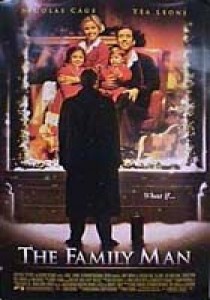