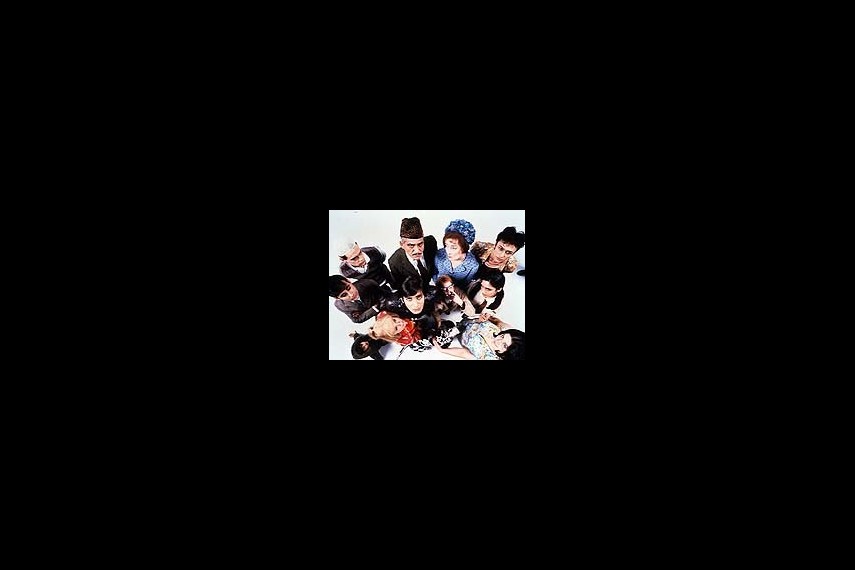 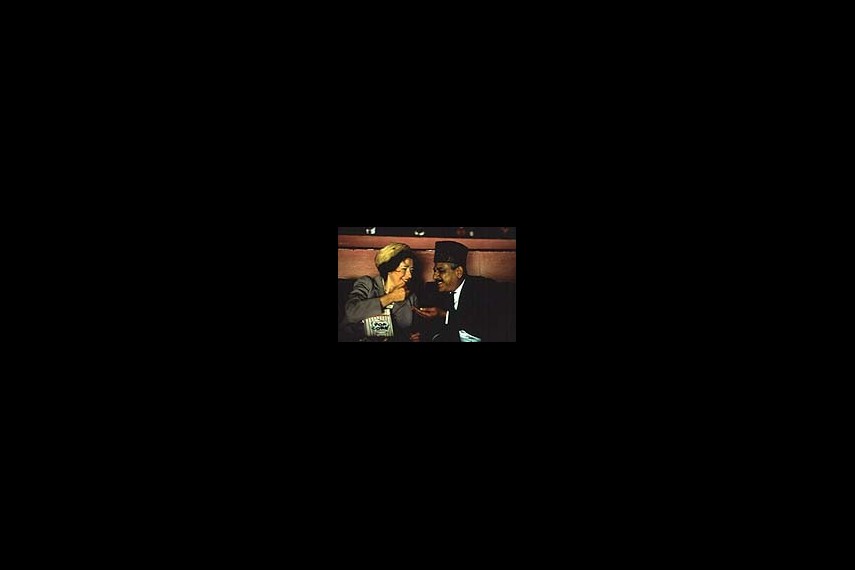 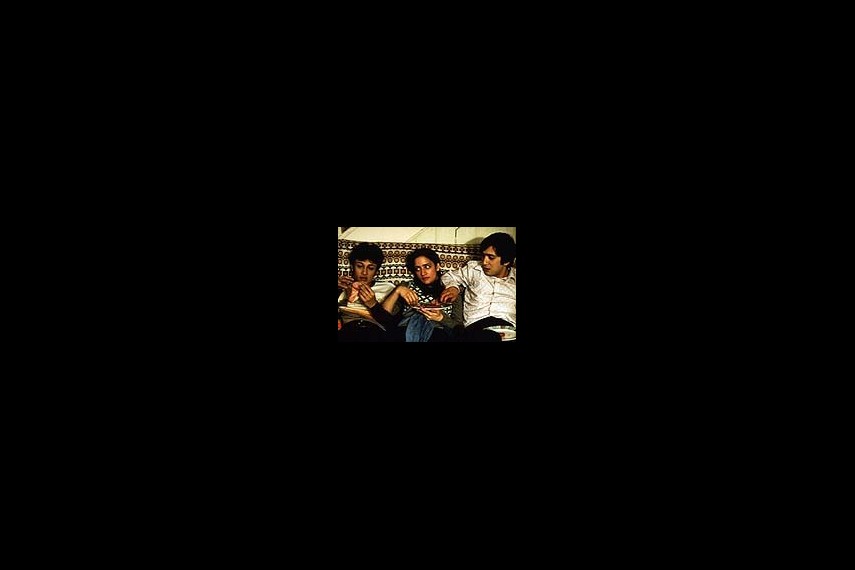 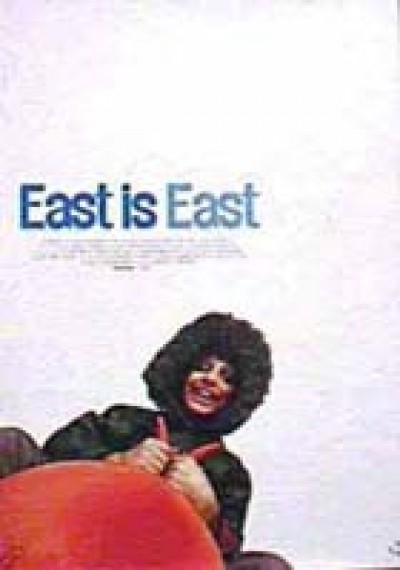 For the seven kids of George Khan - proud Pakistani and chip shop owner - life is one long compromise. Tomboy Meenah prefers playing footie to wearing a sari, hippie Saleem pretends to be studying engineering when he's really at art school, heart-throb Tariq has got a reputation as a local Casanova, and Sajid hasn't even been circumcised yet. For George Khan ('Ghengis' to his kids), life is an uphill battle to get his family to conform to traditional Pakistani values. But this is Salford in the 1970s. George's English wife Ella is Lancashire born, and his kids have got minds of their own.

With one disastrous arranged marriage already in the family - Nazir fled at the altar to become a milliner in Eccles - George plots to bring his next two sons into line by marrying them off to the daughters of Mr Shah, Master Butcher and proud owner of an extended home in Bradford. East is East is the often hilarious and sometimes painful story of what happens when two cultures collide within one family. In the Khan's cramped terraced house with its scant indoor plumbing, anarchy erupts on a daily basis. When the Khan kids begin to oppose their father's petty tyrannies, Ella is forced to make a choice between her love for her husband and the right of her children to make their own ways in the world. 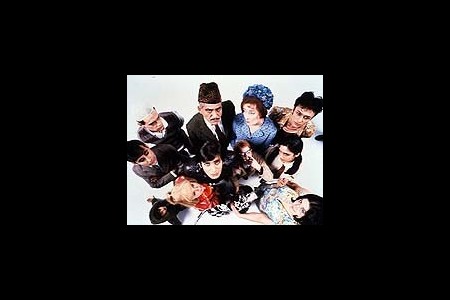 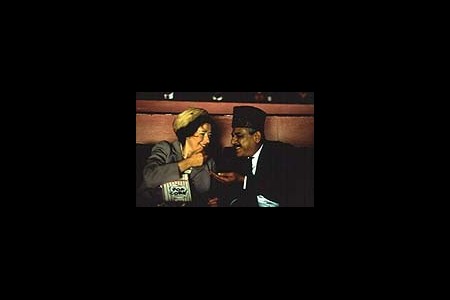 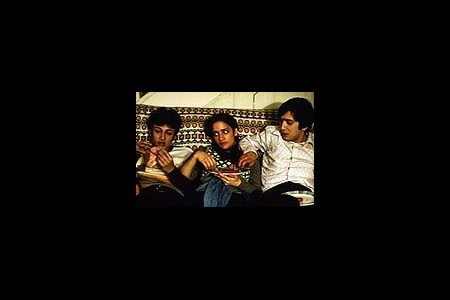 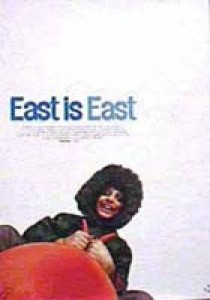