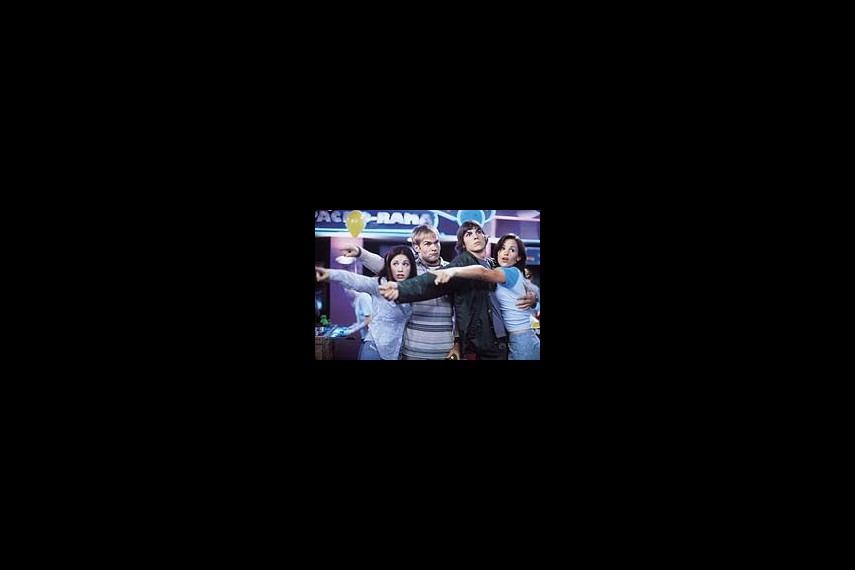 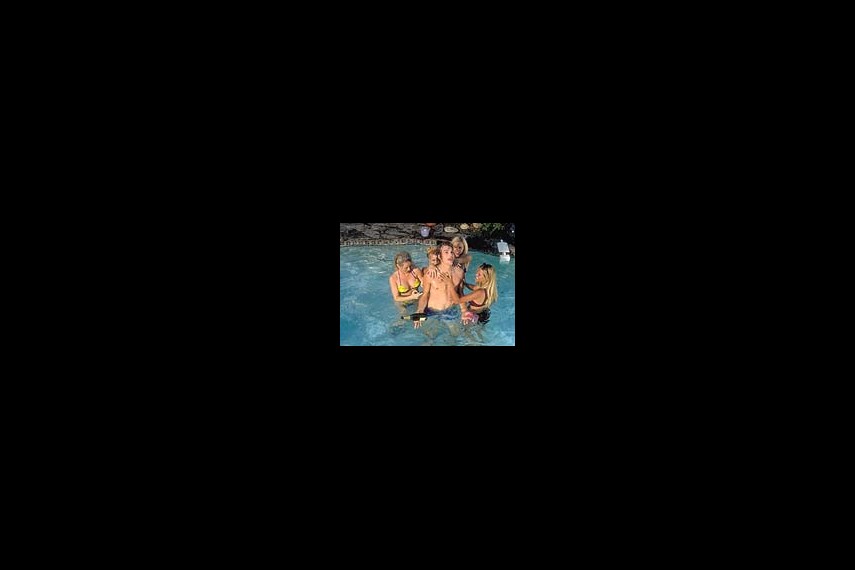 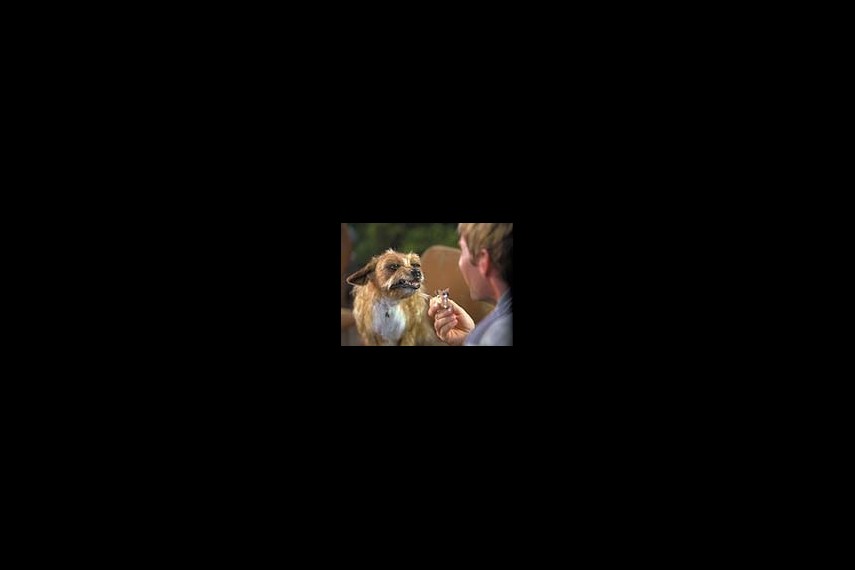 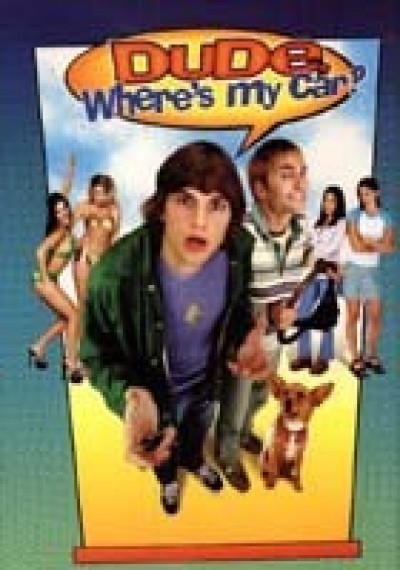 Last night, two party-hearty Dudes had an unbelievably sweet time. Too bad, they can't remember a thing, including where they parked their car. All they know is there's a year's supply of pudding in the fridge, and their girlfriends are ticked at them for trashin their house and forgetting their anniversary. To make up with the girls, the Dudes have to find the anniversary gifts they bought for the occasion. But it won't be easy - the goodies are in their car.

So, the Dudes embark on a mission: retrace their steps to find out what they did last night (and who they did it to), hoping it will lead them to the missing car. Little do the Dudes know, they're in tor the ride of their lives. 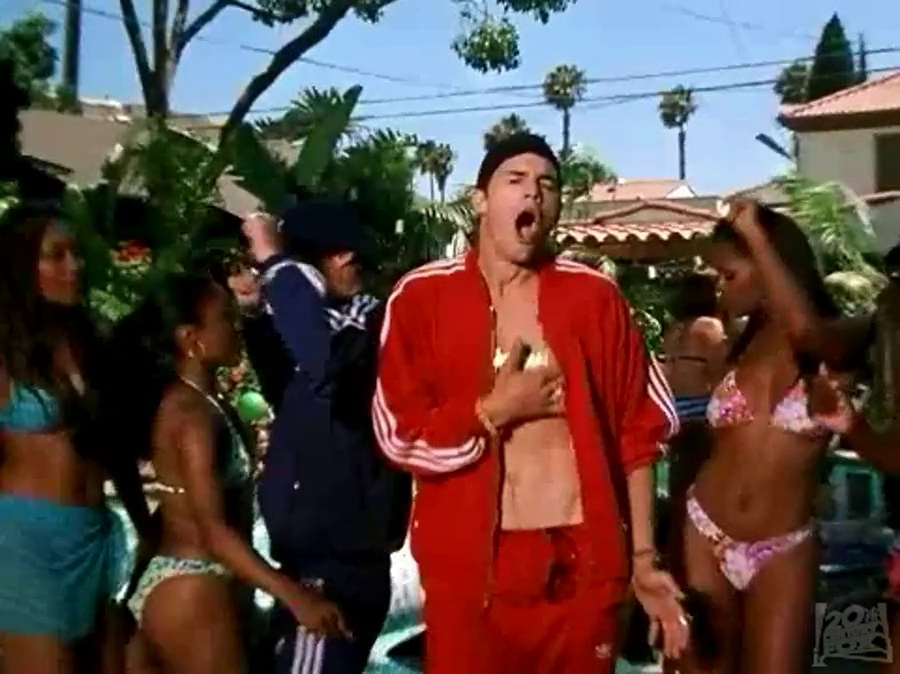 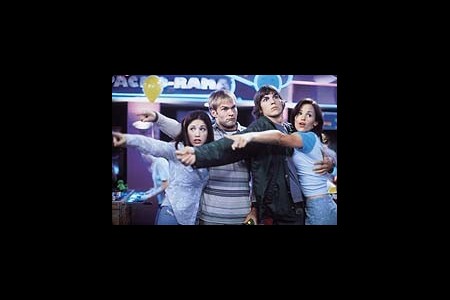 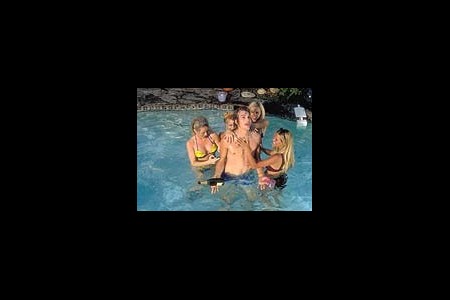 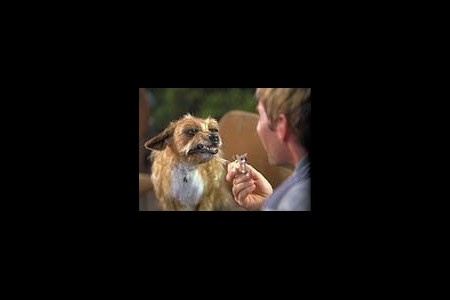 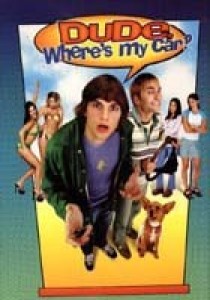