A Film By 11 Directors 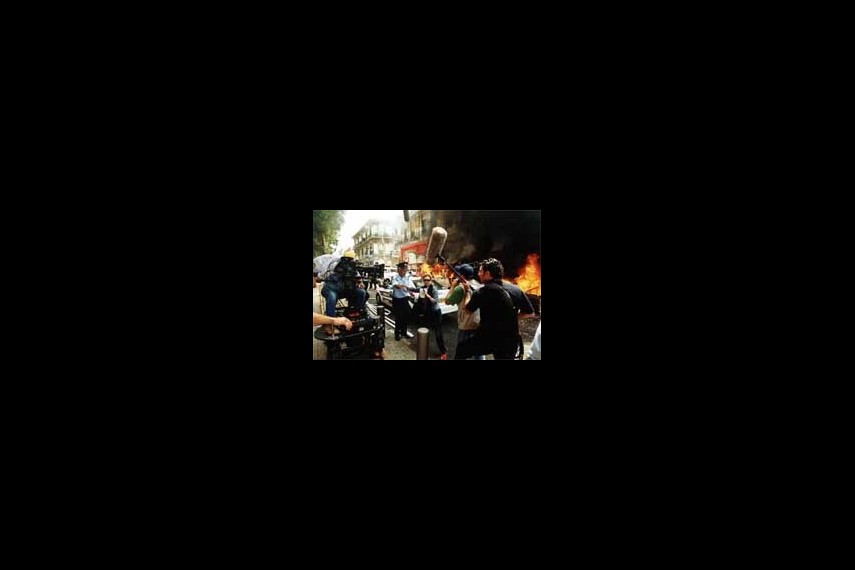 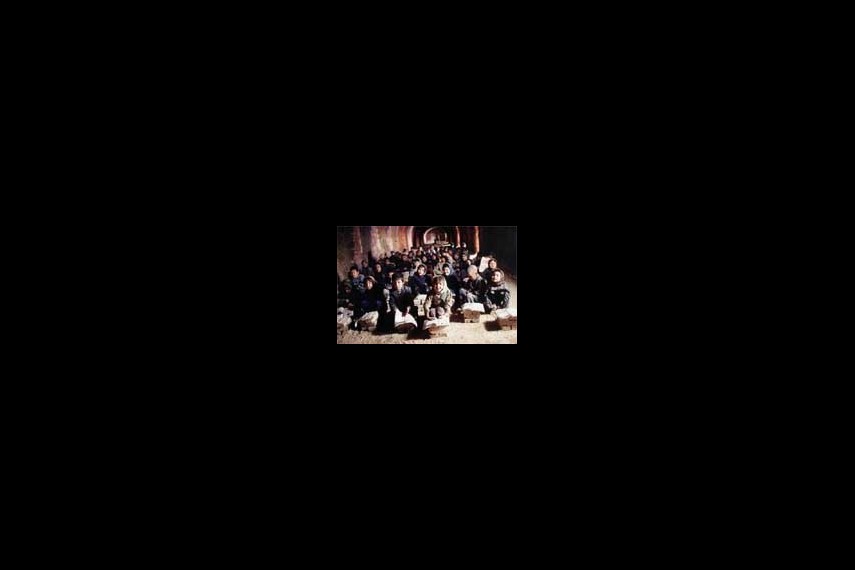 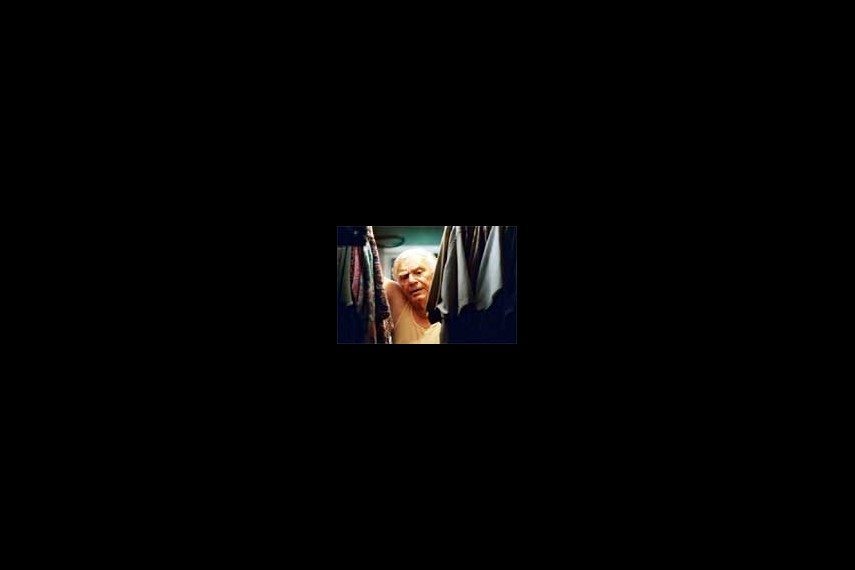 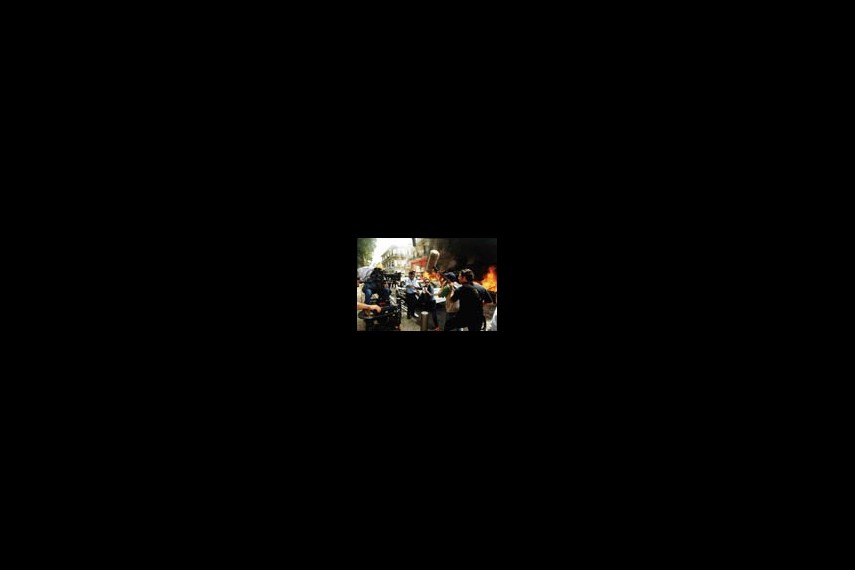 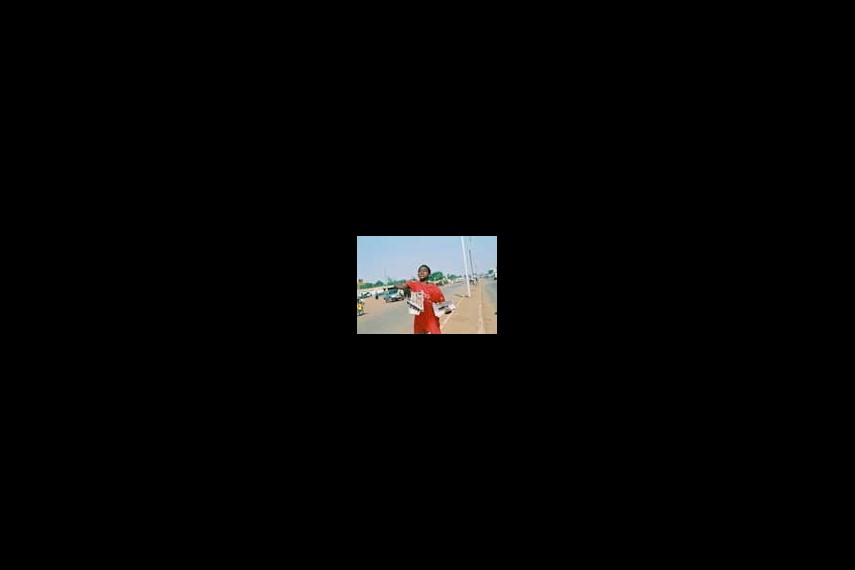 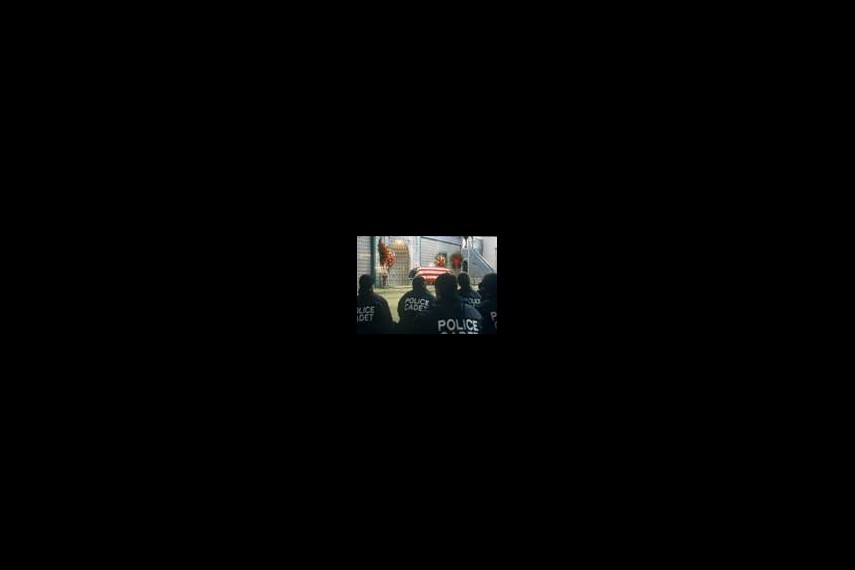 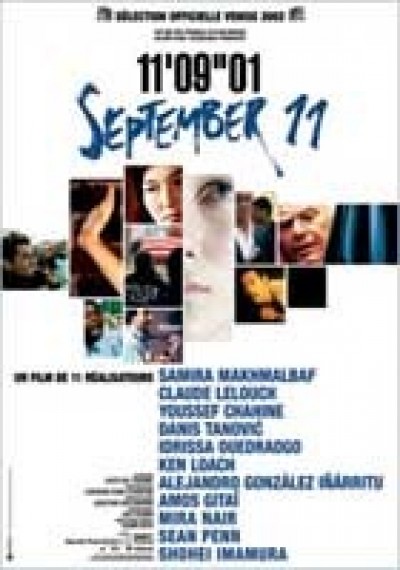 To evoke the sheer scale of the shock wave which followed September 11,
To testify to the resonance of the event throughout the world,
To better convey the human dimension of this tragedy ,
To bring reflection to emotion,
To give a voice to all
A collective film
11 directors from different countries and cultures
11 visions of the tragic events which occurred in New York City on September 11, 2001
11 points of view engaging their individual conscience
Complete freedom of expression.
September 11, 2001 was something we would never have dared imagine.
In real time, images of the catastrophe, in all their violence, burst into our homes.
At a stroke, grief became universal. How could one not feel compassion when simultaneously, in all four corners of the globe, television displayed the suffering of those who faced death?
To evoke the planetary echo of this event, other than through these terrible images, it quickly became apparent to me that we had a duty of reflection.
A reflection which would not remain in the present, but which would be turned resolutely towards the future. Which would be able to travel, to be shared.
A reflection responding to images with other images.
Thus I proposed to 11 renowned directors that they looked towards their own cultures, their own memories, their own stories, their own language.
The brief was as follows: 'Create a film lasting eleven minutes, nine seconds and one frame - 11'09''01 - around the events of September 11 and their consequences'.
The directors grasped the subject and expressed their perceptions of the event, each nourished by the concerns and anxieties of his own country, his own story.
The film gathers together diverse sensibilities and commitments. Each point of view is expressed freely, and in a spirit of complete equality.
Without adopting a consensus, this cinematographic mosaic is by nature a work of contrasts, even to the point where it risks appearing out of step with the shared artistic and moral Charter initially adopted by each director.
Alain Brigand, Artistic Producer 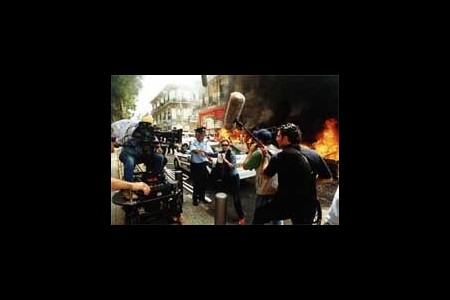 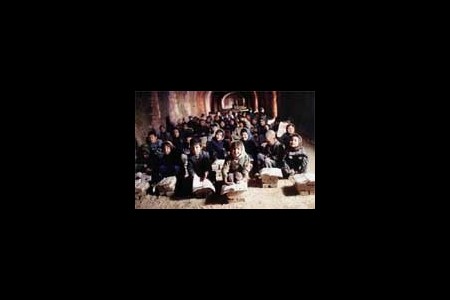 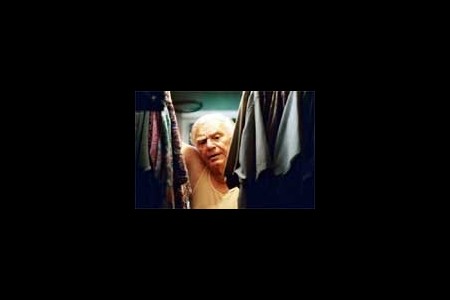 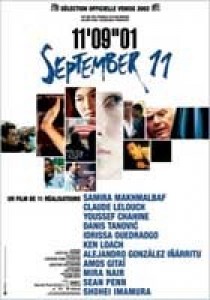 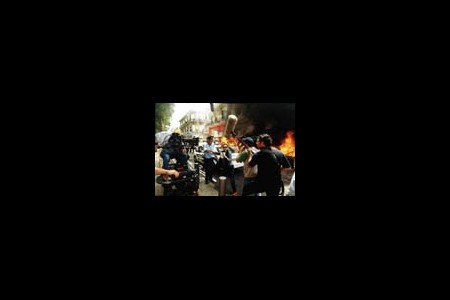 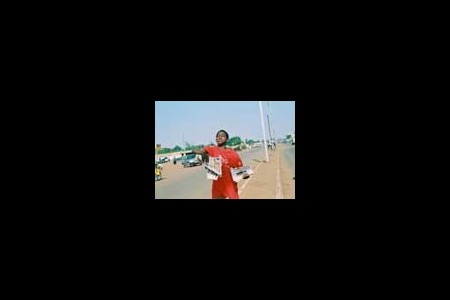 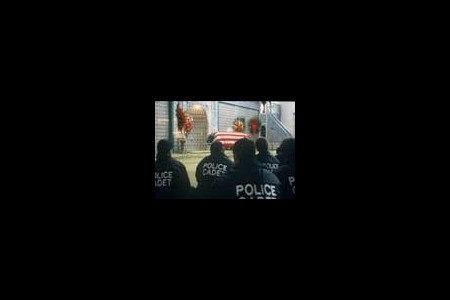